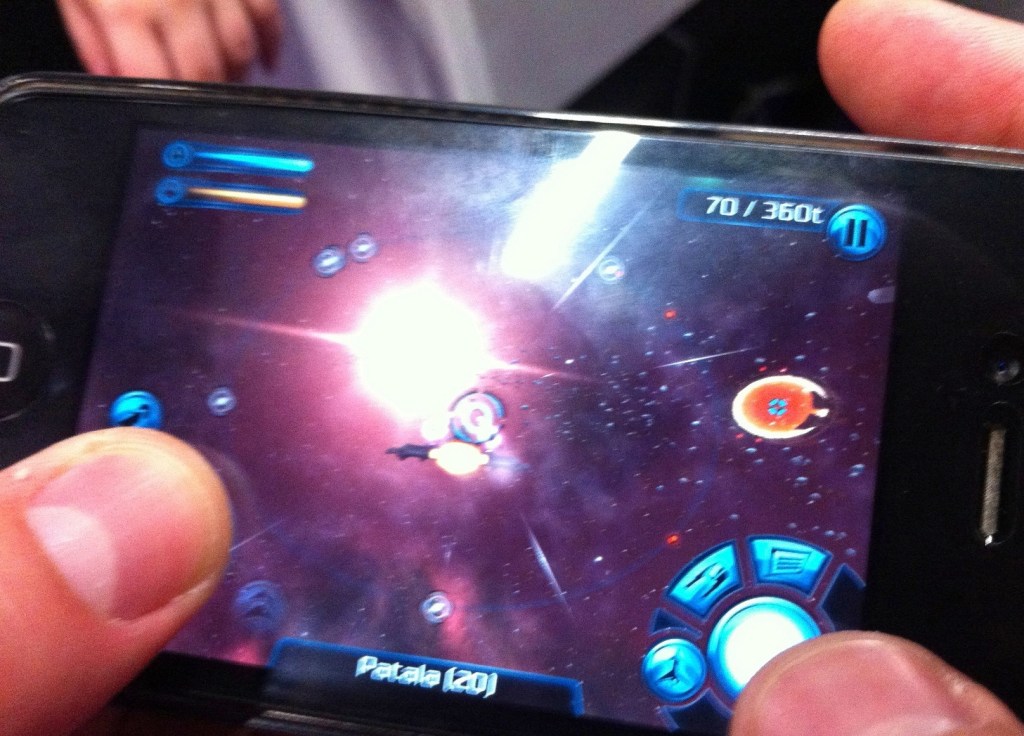 Jan Beckers is founder and CEO of HitFox Group.

If free-to-play game publishers have made it to the top of the app stores’ grossing charts, it’s for one good reason: Monetizing efficiently was not a choice. Indeed, the free-to-play business model forced publishers to develop and implement the mechanics allowing for successful monetization right from the start.

The good news is, in the process they developed some great practices for the mobile industry as a whole.

As competition continues to heat up in the mobile space, with close to 800,000 apps available on the App Store and as many on Google Play, here’s how all app marketers can learn from them.

Free-to-play has revolutionized the monetization model in gaming by charging players based on their willingness to pay, instead of displaying one set price for all. Indeed, through a dynamic pricing scheme for in-app purchase items, free-to-play has enabled game publishers to monetize the whole of the price/demand curve.

By removing the lower price limit and allowing a vast majority of users to play the game entirely for free, it has triggered two positive effects:  On the one hand, it enabled the generation of high volumes of players, and on the other, it made it possible to monetize part of the long tail of users, either because they are ready to pay smaller amounts, or by showing them ad offers.

By removing the upper price limit, it also made it possible for the most committed players to spend an unlimited amount of money in the game, therefore unleashing an enormous monetization potential. Aeria Games, for example, the publisher of the card-battle game Monster Paradise, recently reported that its ARPPU (Average Revenue Per Paying User) had seen peaks of $90 and above over the holiday season.

The most striking realization of Free-to-Play’s potential on mobile is the rise of mid-core games, such as Supercell’s Clash of Clans (which is reported to make $1 million a day, along with the company’s other title, Hay Day). The success of the mid-core genre stands as a strong example of how mobile audiences should be approached: by addressing as many users as possible, but also by understanding and taking advantage of the great variety of mobile usage patterns.

Whether your app is used a couple minutes here and there, 30 minutes during the daily commute, or the whole weekend long, it should be structured in a way that offers (at least) the value that every user expects from it.

Learning from the challenges of free

The free-to-play model, while offering a whole new perspective on monetization, also brought along some major challenges.

First, acquiring users was no longer synonymous with monetizing them. For players to be converted into payers, they also had to be retained and engaged. So publishers had to develop a thorough understanding of the behaviors and usage patterns at play within their game. This was achieved through the implementation of in-app analytics.

For instance, Struan Robertson of NaturalMotion, the successful publisher of free-to-play hits MyHorse and CSR Racing, explained that you should spend time each day looking at your dashboard of stats.

Then, as the cost of acquiring users kept soaring, it became vital for game publishers to know at which price they could buy additional players in order to remain profitable. Sho Masuda, the VP of user acquisition at Japanese publisher Gree, reported that the company used the large amount of data collected over time to forecast what the value of an install for a particular game is going to be.

Finally, quality of players can vary greatly across the traffic sources employed for user acquisition. This in turn strongly enforced the need to accurately track in-app user activity to determine which sources perform best so you can fine-tune the ad spend and optimize the marketing budgets.

To make the most out of their monetization potential — even if survival is not immediately at stake — all app marketers can benefit from the lessons of free: