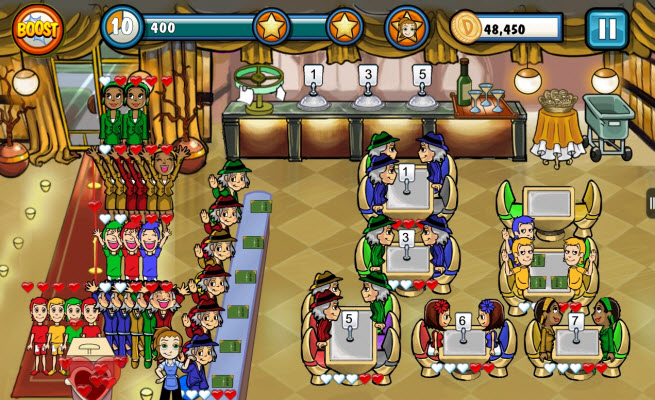 Casual game publisher PlayFirst has hired Doom co-creator Tom Hall as a principal game designer. In doing so, he’ll move away from making hardcore games and return to his roots in cartoon-style casual titles such as Commander Keen.

The move is a big one for both Hall and PlayFirst, and it shows that even casual game companies are putting more emphasis on high-end game design in the age of mobile and social games. Hall’s specialty is in game design, character development, and quest creation. He was one of the co-founders of id Software and contributed to blockbuster hits such as Doom and Wolfenstein 3D. 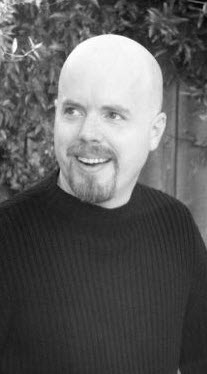 PlayFirst chief executive Marco DeMiroz said in an interview with GamesBeat that Hall has the nicest demeanor and will be a great addition to the PlayFirst team. He said he has admired Hall’s work for many years.

“We’re going to give him the next-generation Dash game,” DeMiroz said.

Hall has won more than 60 professional awards and has worked on more than 100 games. He has helped develop titles in disparate genres including education, puzzle games, and massively multiplayer online games for both mobile and console platforms. Most recently, he was creative director at Loot Drop, which was co-founded by Doom co-creator John Romero and Wizardry creator Brenda Romero (formerly Brenda Brathwaite). Before that, he was creative director at KingsIsle Entertainment, co-founder at Monkeystone Games, and co-founder at Ion Storm and id Software.

Hall said in an interview with GamesBeat, “I started my career with cute and quirky character-based games like Commander Keen. That has always been my where my heart is. I’ve made all sorts of games all over the place, but that’s what I love. It’s alpha and omega. Both Flo in Diner Dash and Commander Keen are wearing red Converse sneakers.”

Hall said he and his wife have been big fans of Diner Dash, a fast-paced game where the player portrays Flo, a waitress who has to serve customers at a diner as fast as possible. Diner Dash and its spinoff games have generated more than $500 million in revenues over nearly a decade. So it’s a big deal for DeMiroz to entrust the property to Hall.

“Tom certainly knows a thing or two about making compelling games, and his work shows it,” said Brian Booker, the senior director of design at PlayFirst. “He is passionate about delivering new and profound mobile game experiences, and we share that passion with him.”

Before joining PlayFirst, Hall parted ways with Loot Drop and tried to raise money with Romero via Kickstarter. They wanted to create an old-style role-playing game dubbed Shaker, but they pulled the plug when it was clear they weren’t going to hit their $1 million goal. Hall also tried to raise money for a game called “Worlds of Wander,” but it failed to hit its target of $400,000. So now it makes sense for him to join a team at a larger company, he said.

As for the state of the game business, Hall said, “It’s booming as usual. Mobile is coming into its own, and PlayFirst is focused there. Everybody has a computer in their pocket that is thousands of times as powerful as the computers that I started making games on. We are living in an amazing time, and you can’t complain. There are new control paradigms in touchscreens and connectivity. We’ll need to take advantage of it all.”