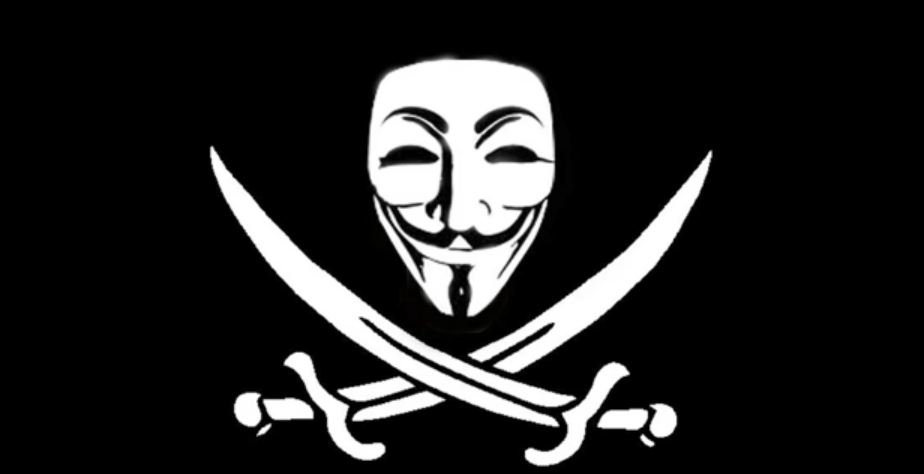 This is getting just a little too meta for me.

Anonymous, the unorganized hacker organization that has attacked everyone from North Korea to SendGrid to you name it, decided it needed better news capability than Your Anon News, which currently depends on Tumblr and Twitter, can provide. So Your Anon News decided to crowdfund a new Anonymous news agency via Indiegogo … which was then promptly DDOS’d by — presumably — Anonymous.

Of course, when I’m saying “it decided,” that’s not strictly accurate. Your Anon News says it supports Anonymous, but is not officially speaking part of Anonymous. Realistically, however, no one is officially a part of Anonymous, and the edges of the unorganized organization are so frayed as to make it impossible to determine who or what actually is part or not part of it.

In any case, some in Anonymous decided the Indiegogo campaign was not kosher and promptly went nuclear, kicking off a Distributed Denial of Service attack on all of Indiegogo to disrupt it.

UPDATE: Yesterday’s DDoS attack was on the Your Anon News campaign (ow.ly/jLaxS). We don’t yet know who the attackers were.

Indiegogo has fought through the attack, and the campaign, far from being disrupted, has been very successful. With 12 days left in its campaign, Your Anon News has raised $9,857, almost five times its original $2,000 goal. Apparently, the crowd is beating the bullies.

One funny note: As TechCrunch’s John Biggs notes, the Your Anon News contribution perks are lame in the extreme — buttons, mugs, and T-shirts. In other words, just the same as every other campaign’s.

Why not be a little creative?

Now that would be something more interesting.

Here’s Your Anon News contribution-seeking video, which sounds like it was narrated by a Mac’s text-to-speech: