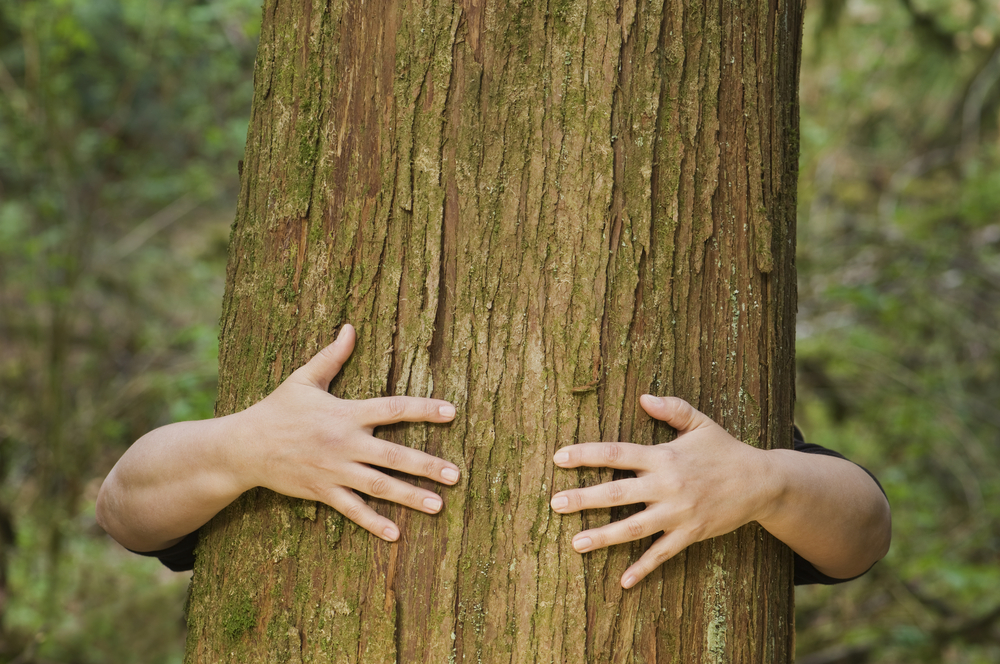 Buying something on mobile devices is a feat of digital dexterity (see what I did there?). Payments company Braintree has publicly released Venmo Touch and made updates to its iOS software developer kit (SDK) to make mobile purchases as easy as Facebook Connect.

Braintree’s payment gateway helps businesses quickly and easily accept credit cards online. The technology takes care of processing transactions, securely storing customer data, accepting payments internationally, recurring billing, and so on, so merchants can focus on front-facing issues. It introduced Venmo Touch in limited beta earlier this year, which enables consumers to save credit card details on their iPhone so they can pay with one-tap across all Braintree powered apps. 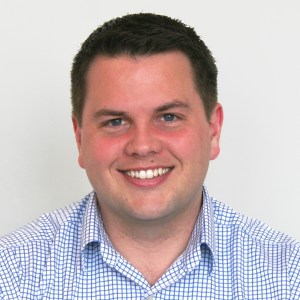 “We’ve been testing Venmo Touch out over the past two months,” said Braintree CEO Bill Ready in an interview with VentureBeat. “Thirty percent of e-commerce sessions happen on mobile, but the conversion rates fall by 75 percent. People don’t want to do data entry on a touchscreen. What we have proven out through tons of before-and-after tests is if you implement a single checkout solution, it completely bridges that gap on a mobile device and people are just as likely to buy if as on the Web.”

Braintree was founded in 2007 and one of the earlier tech companies to enter the payments space. The Chicago-based company has since raised a total of $69 million from New Enterprise Associates, Accel Partners, RRE Ventures, and Greycroft Partners, and in August acquired peer-to-peer payments startup Venmo. Braintree is now active in 40 countries and accepts payments in over 130 currencies. It enables payments for 40 million consumers and works with over 4,000 merchants, including high-profile tech companies like Uber, AirBnB, Hotel Tonight, LivingSocial, Fab.com, TaskRabbit, Rovio, OpenTable, Poshmark, Zimride  and Github.

The system processes $8 billion annually, and $2 billion of this is on mobile. Ready said this represents a significant chunk of the mobile commerce market, and all these factors set Braintree up to become the go-to mobile payment platform despite competition from PayPal and startups like Stripe and Balanced.

“The consumer side and the merchant side have to come together for the next generation of e-commerce,” he said. “Payments will become a network effect play about who can make it easiest for merchants and consumers to connect with one another with context-driven experiences. To do that, you need to have thousands of merchants and millions of consumers. We are thinking that this platform, if we do this right, will be as important for next decade of commerce as PayPal was for the last decade.” 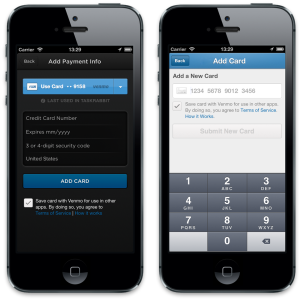 The idea is that travelers can book their AirBnB or Hotel Tonight accommodation using Venmo Touch and the information is saved so they can also call for an Uber cab or hire a TaskRabbit using just one button. Many companies, including Google, PayPal, Square, and Visa, have attempted to create digital wallets, but ComScore found consumers are reluctant to adopt this method of payment.

One of the barriers to entry is the availability of retailers. Ready said Braintree’s “unwallet” is different, because it does not target brick-and-mortar businesses, the client list is already significant, and since the merchants are the one to implement the technology, consumers might not even be aware that they are using it. They are simply presented with the choice- do you want to enter all your payments information again? Or press this simple button? The answer, for those of us not working on finger strength or zen-like patience, is one click.