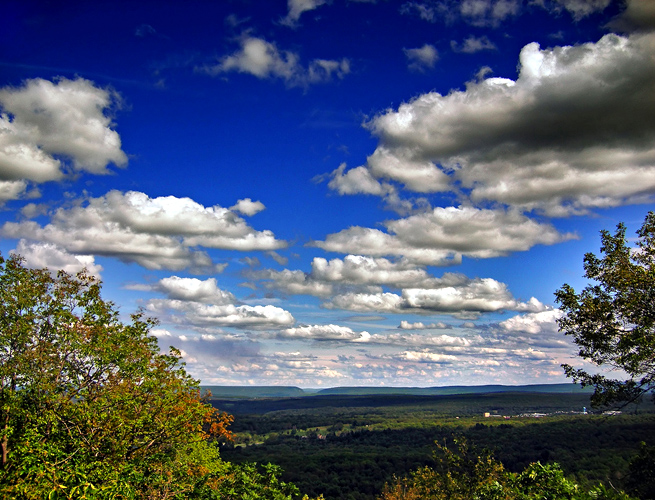 Google announced Compute Engine back in June, but it has limited its widespread availability so far. Today’s announcement makes it so any developer who buys Google’s $400 per month gold support package will now have access to it.

The search giant also lowered all Compute Engine pricing by 4 percent. In the United States, pricing starts at $0.132 per hour for its smallest virtual machine and tops out at $1.221 per hour its most powerful high-memory virtual machine. (Prices in Europe are a bit higher.)

Google says that it has also added the following features to Compute Engine:

• An improved administration console, the Google Cloud Console (preview), which allows you to administer all your Google Cloud Platform services via a unified interface.

• Two new supported zones in Europe, which provide lower latency and higher performance for our European customers. We’ve also made it easy to migrate virtual machine instances from one zone to another via an enhancement to our gcutil command line tool.

• An enhanced metadata server, with the ability to support recursive queries, blocking gets and selectable response formats, along with support for updating virtual machine tags and metadata on running instances (which enables dynamic reconfiguration scenarios).