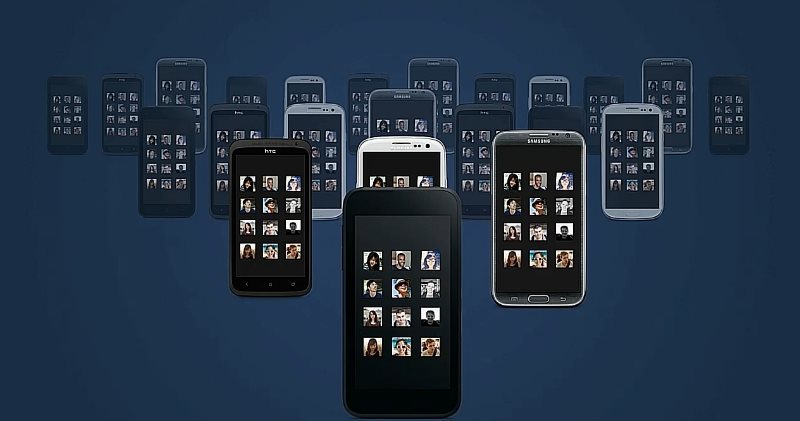 So what does Google think of Facebook Home? While the social network’s new Android skin shows just how flexible the OS can be, it also demonstrates how easily Google’s competitors can co-opt its own platform for their benefit.

We didn’t catch a whiff of resentment when we asked a Google spokesperson for comment on Facebook Home, but I can’t help but read their statement as if it were made through gritted teeth and a forced smile:

“The Android platform has spurred the development of hundreds of different types of devices. This latest collaboration demonstrates the openness and flexibility that has made Android so popular. And it’s a win for users who want a customized Facebook experience from Google Play — the heart of the Android ecosystem — along with their favorite Google services like Gmail, Search, and Google Maps.”

Google was conspicuously absent from today’s event, and I was surprised to find that the company’s flagship Nexus smartphone line won’t have support for Facebook Home when it’s released next week. Instead, Home will be available for recent devices from HTC and Samsung.

As I mentioned earlier today, it could be a sign that Google isn’t exactly pleased about what Facebook Home represents — that Android can be so easily skinned that you can forget it’s from Google. If Amazon’s Kindle Fire can take over the Android tablet market with a heavily modified OS, just imagine what Facebook Home will do when it’s freely available to millions of Android phone owners.