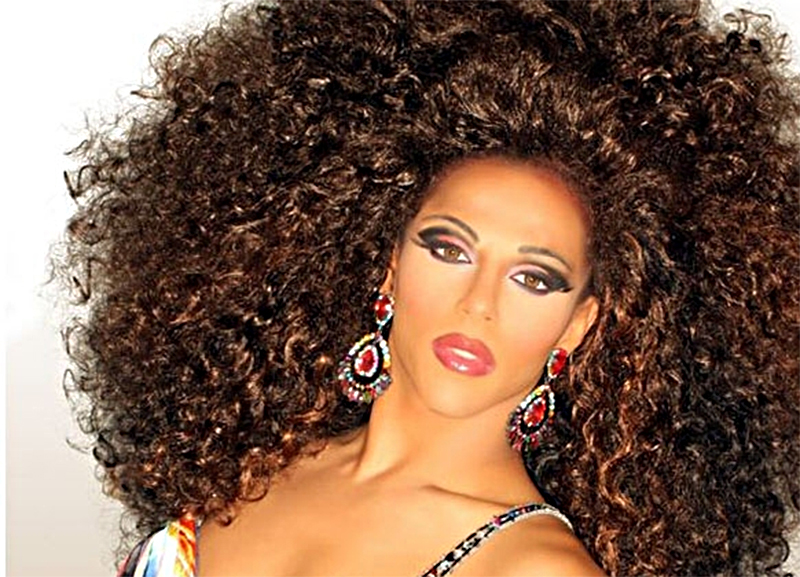 The spot, a decidedly surreal romp set on a commercial airplane flight, is going to air on regular, non-web-video, actual, American television within the next day or so, reps said. It features a couple underpants-clad dudes chilling in overhead luggage bins and our favorite “Halleloo!”-hollering queen werqin’ it as she rolls down the center aisle in a beverage cart. The company previewed the ad to press and guests at today’s event; CEO Mark Zuckerberg said he thought it was “fun.”

Update: We finally got our hands on the spot! Watch the whole, weird thing here.

Of course, this isn’t Facebook’s first foray into LGBT-friendly waters. In fact, using a drag queen in a major, national advertisement for a product makes total sense for Facebook since the company has long upheld civil rights for LGBT folks and celebrates the diversity of its own employees.

The company filed a brief with the Supreme Court in support of same-sex marriage, and last year, it became the first social media company to win a GLAAD award for its work with the LGBT community and gay youth in particular. The company is also especially committed to helping queer kids get jobs in the tech community.

As for today’s new mobile product, Facebook Home is designed to bring a photo-filled Facebook experience to any Android phone, turning the business-as-usual Android interface into something new, fun, and gorgeous. Check out our other Facebook Home coverage; you can download the app bundle from Google Play on April 12. 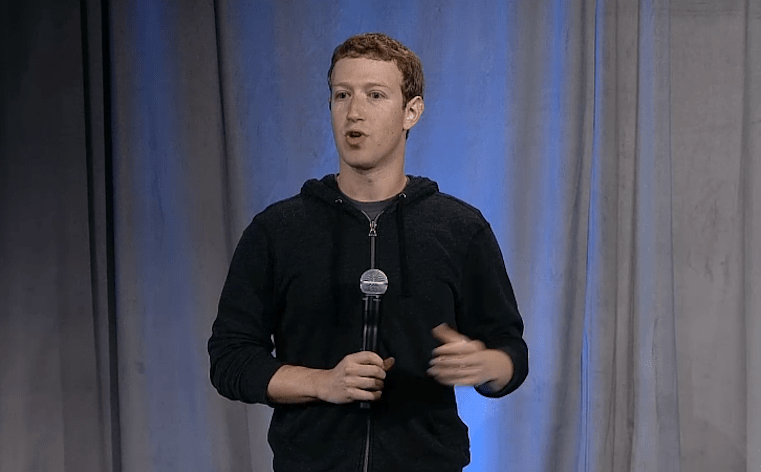