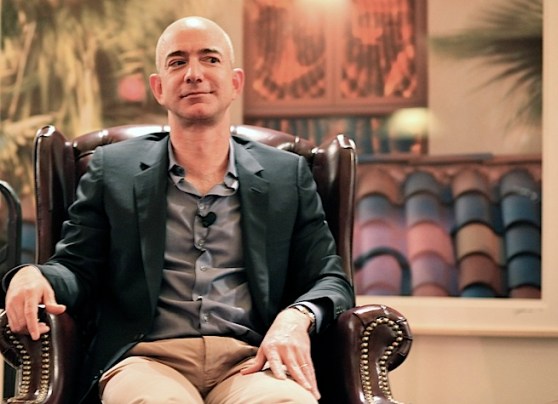 “This capital will allow us to continue to invest aggressively in many areas of the business, including editorial, tech/product, sales and marketing, subscriptions, and events,” Blodget said last night in a memo sent to employees.

Bezos’ reason for the investment? Apparently he sees a lot of Amazon in Business Insider. As Blodget writes:

Jeff’s investment grew out of a dinner he and I had about a year ago. We talked about the business, and he was excited about it. (He sees some parallels with Amazon). A few months later, he expressed an interest in investing. My reaction was basically “Hell, yeah!”

Business Insider has been on a tear as of late. Revenue was at $10 million last year, according to sources, and the site is expected to bring in $15 million in 2013 (though it’s still not profitable; it had a net loss of $3 million last year). The site has to date raised $18 million.