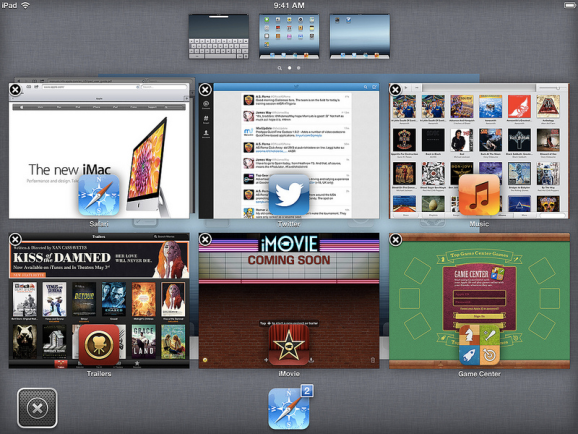 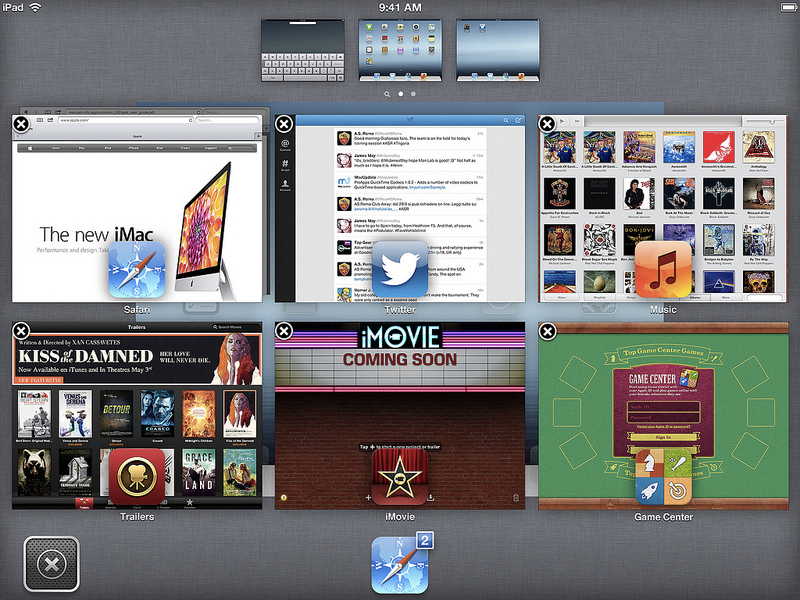 Imagine all the things you’ve ever wanted iOS to do.

Quick settings from the lock screen, widgets that let you make changes in running apps without opening them, true multitasking in which you can see and flip through all open apps, multiple desktops, the ability to download files and store them locally in a user-accessible location, and much more.

Now, make an awesome video showcasing all those. That’s just what Federico Bianco did:

What’s certain about iOS 7 is that we’re going to see something new and updated under the leadership of Jony Ive. He’s not a fan of the kind of skeuomorphic design that Scott Forstall favored — design that connects the new to the old with decorative but unnecessary elements. So we’re pretty likely to see something streamlined, simple, and elegant.

The question is: Will Ive edit iOS while leaving the core of the mobile operating system’s design ethic intact, or will he massively revamp it and come with a new overall concept?

And whether it will contain these or similar elements, only those in Apple know.