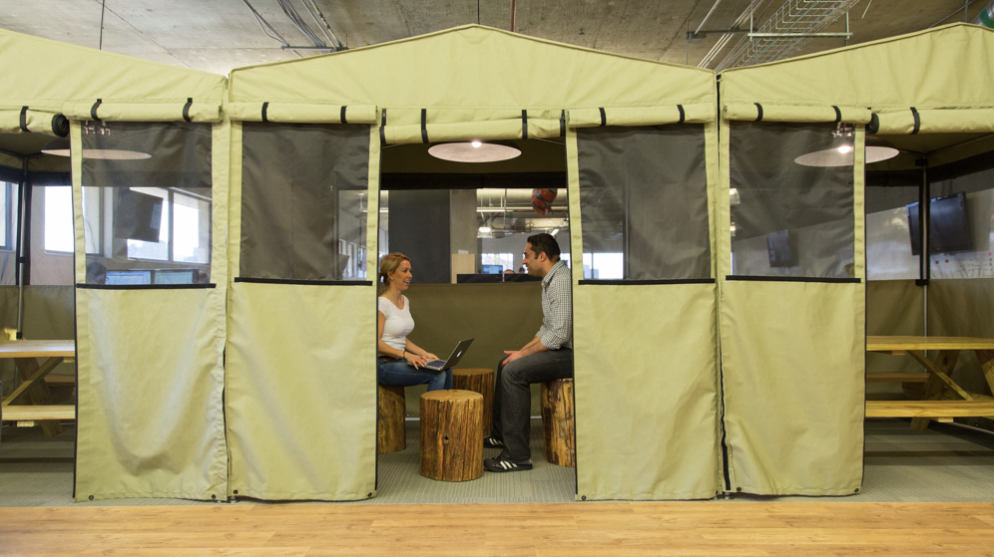 Dogs, stumps, pup tents and bikes, the new HootSuite offices in Vancouver has them all. And then some.

HootSuite bought an old police station in Vancouver’s eastside and gave it a $1 million facelift, adding a private yoga studio, gym, and yes, the obligatory startup office nap room. Oh, and don’t forget: free beer on Fridays, on tap in the kitchen. 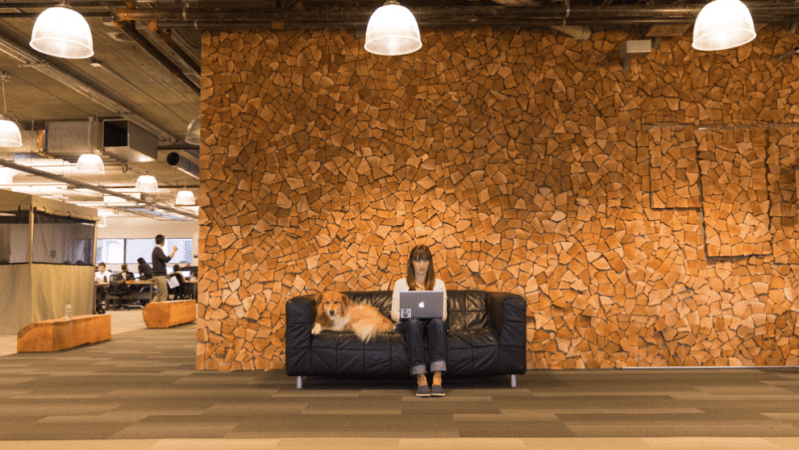