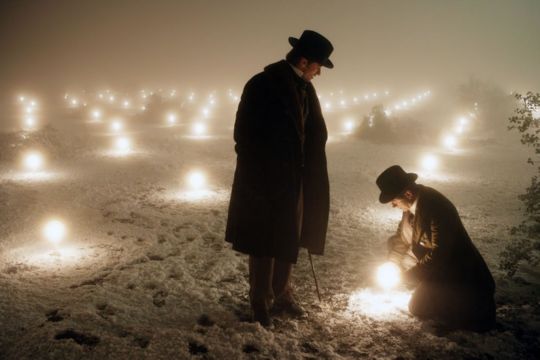 Greg Cross is chairman of PowerbyProxi, a developer of wireless power solutions.

If you’re waiting to see when wireless power will hit the mass market, then you’re not alone.

Delivering power wirelessly is perhaps one of the most hyped, long anticipated changes to the way we design and use products and machinery since the invention of electricity itself. But if you’ve been watching this space, you’ll know these solutions have been slow in coming to market and are anything but commonplace.

Why is that? What’s it going to take for this technology to hit the mainstream?

Over the past two years we have witnessed first generation implementations of wireless power, mostly in the smartphone after-market. These come in the form of sleeves and charging pads but are rarely sighted amongst early adopters. We have also seen the formation of a number of standards groups such as the Wireless Power Consortium (WPC) and Alliance for Wireless Power (A4WP).

Each claims to be supporting the best technology — the one that will lead the world in becoming completely unplugged. Yet, in my view, what we have seen and heard so far are a combination of impossible claims and poor end-user functionality.

Wireless power will never be as ubiquitous as WiFi is in any office or home. It simply cannot be delivered safely or efficiently over distance like wireless data, and anyone who claims it can is selling nothing more than an empty promise. Equally important to consider is who wants a smartphone charging system that requires a special sleeve? Or a charging pad that’s bigger and more expensive than a USB cable or docking station and, to boot, requires precise positioning for it to work? Add in other challenges like lengthier charging times, or how hot the device can get in the process, and there’s simply nothing that makes these products or standards compelling.

So what will it take for the market to reach a tipping point? My view is that it requires several things:

In both the home and the office, the last ten years have seen us migrate from Ethernet cables to Wi-fi, but something that has been far less noticeable is the dramatic increase in the number and accessibility of the humble power outlet. Boardrooms and meeting rooms used to have just a few outlets on the walls, but now the tables have multiple power outlets built-in or under the table. I have no doubt that the next ten years will bring wireless power charging stations to desktops and surfaces in every office and home.

Wireless power will ultimately go much further delivering power in hard to reach locations, or in difficult operating environments from cars to wind turbines, and robots to undersea sensor networks.

Today electricity is something we largely take for granted. We hardly notice the infrastructure, or all the wires and cables in the ground and in the walls of buildings. There are devices, motors, sensors and components connected to these wires and cables and increasingly wireless power recharging will become an integral part of many of these systems.

It will ultimately deliver us a truly unplugged world just not in the way we are seeing it today.

Greg Cross is an experienced serial entrepreneur, with an outstanding track record in building technology companies in Asia Pacific and North America. He is currently the chairman of PowerbyProxi. His previous leadership roles include Microsoft (subsidiary CEO) and Advantage Group (Public Coy CEO).