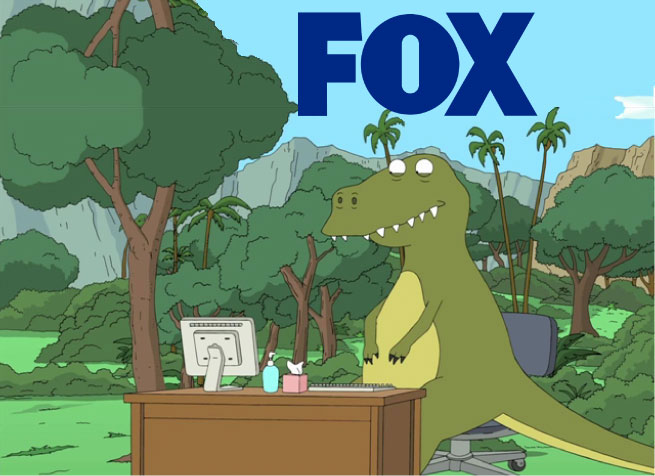 News Corp. may take its major broadcast station Fox off the air and convert it to a cable network, the company said today.

The reason News Corp. is even talking about this has to do with antenna-based TV startup Aereo’s recent win in federal court. Aereo accesses locally broadcast TV content (that is otherwise free to anyone in the area with an antenna) and puts them on the web and mobile devices for a small fee. Aereo is able to get around the legality of charging for access to broadcast programming because it uses a tiny antenna for each person that signs up for the service — essentially allowing them to get paid off of that free broadcast content.

Major broadcast stations (Fox, ABC, NBC, CW, and CBS) really don’t like that, having gotten used to the idea that people should pay for their broadcast content as if it were a cable network. And now, the company is threatening to do just that for Fox — transforming it into a cable network. But that may be easier said than done.

“We need to be able to be fairly compensated for our content,” News Corp. chief operating officer Chase Carey told Bloomberg. “This is not an ideal path we look to pursue, but we can’t sit idly by and let an entity steal our signal. We will move to a subscription model if that’s our only recourse.”

Here’s the thing that Chase doesn’t really mention that makes this scenario far more unlikely. Fox has oodles of multiyear contracts with local affiliate stations, who broadcast news shows and community programming to their local audience. If Fox were to suddenly get taken off the air, this would breach contracts, and Fox would be out around $472 million in payments from those affiliate stations, according to Bloomberg’s report. A more likely scenario would be that this doesn’t happen for several years — with Fox slowly not renewing those affiliate station contracts. This could coincide with Aereo’s long-term rollout into 22 new markets across the country.

The other thing that makes me believe Carey’s comments are little more than idle threats? Well, being a broadcast station means all the content gets viewed by a heck of a lot more eyeballs. If you change that and put your content up behind a mandatory pay way, you not only lower the views on that programming, but you also lower the value of the advertising that plays between those programs.

So, pretty much anyway you look at it, Fox would really have to take a financial hit just to prevent Aereo from existing.