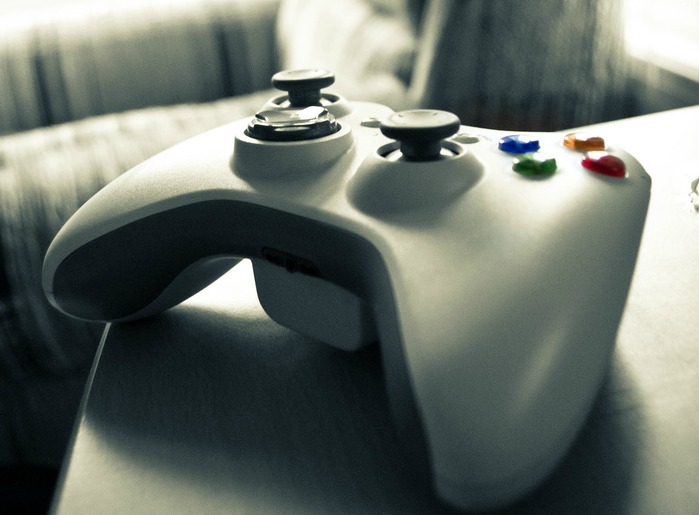 While previous rumors pointed to Microsoft unveiling its next Xbox this month, it looks like the company may now be aiming for a May event.

The Verge reports that Microsoft is targeting an event for May 21, a one-month delay from the previously reported April 24 date. That corroborates what tech reporter Paul Thurott said on a podcast last week.

You’d think that Microsoft would be rushing to show off its Xbox 360 successor following Sony’s February unveiling of the PlayStation 4. But given the mixed reaction to that event (and the fact the company didn’t show off actual console hardware), it certainly wouldn’t hurt Microsoft to wait until it had something more final to show off.

And as long as Microsoft manages to debut the next Xbox before June’s E3 convention, it shouldn’t see too much criticism from gamers. It makes more sense for Microsoft to wait a bit so that the Xbox 720, or whatever it’s called, will dominate the conversation at E3.

The rumor follows a recent apology Microsoft was forced to make over comments by Microsoft Game Studios director Scott Orth, who seemed mystified about why gamers were worried about always-on consoles. Some rumors have suggested Microsoft may force the new console to always be online, which could help with antipiracy efforts but would be a huge annoyance to gamers without decent Internet connections. Microsoft hasn’t divulged any details about the next Xbox yet, but you can expect it to match most of the Sony PlayStation 4’s specs.

Microsoft also announced this morning that it’s focusing its TV efforts entirely on Xbox, after selling its MediaRoom IPTV unit to Ericsson.