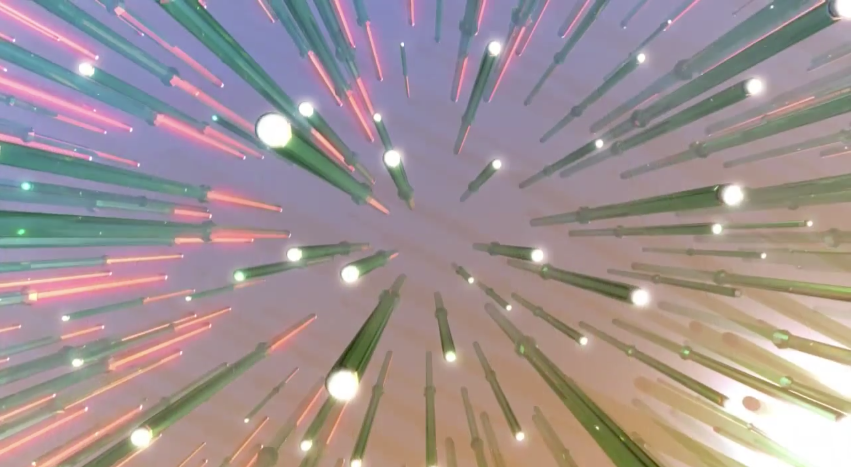 Forests grow up to reach for sunlight. So that’s exactly what scientist Anna Fontcuberta i Morral and team did for flat solar panels: transform them into vertical nano-scale filaments a thousand times smaller than a human hair.

The efficiency, as PhysOrg says, is due to nanowires’ incredible capability to funnel more light than expected — at only several hundred nanometres wide, the nanowires funnel as much light as if they were 12 times bigger. That translates to more light being captured and greater efficiency at turning an equivalent amount of sunlight into disproportionately more usable electrical energy.

“The enhanced light absorption is shown to be due to a light-concentrating property of the standing nanowire,” the team’s academic paper says.

Larger solar initiatives become more possible as well, as projects that might have cost $100,000 in gallium arsenide alone can now potentially use only $100.

Fontcuberta is a researcher in the semiconductor lab at Ecole Polytechnique Fédérale de Lausanne in Lausanne, Switzerland.