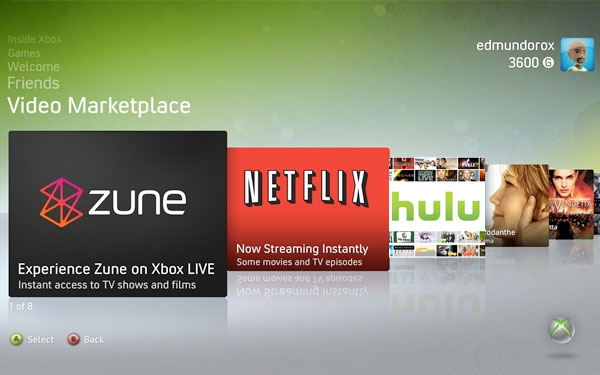 Microsoft confirmed today that it has agreed to sell its MediaRoom IPTV unit to Ericsson, following rumors about the deal a few weeks ago.

MediaRoom will help Ericsson expand its IPTV efforts — Microsoft noted that the software already powers 22 million set-top boxes in 11 million subscriber homes. At the same time, the deal will allow Microsoft to focus its TV strategy entirely on the Xbox. Terms of the deal weren’t disclosed, and it’s expected to close in the second quarter.

“With the sale of Mediaroom, Microsoft is dedicating all TV resources to Xbox in a continued mission to make it the premium entertainment service that delivers all the games and entertainment consumers want – whether on a console, phone, PC or tablet,” wrote Microsoft’s Yusuf Mehdi, head of marketing for interactive entertainment, in a blog post this morning. “And with 76 million Xbox 360 consoles around the world with 46 million Xbox LIVE members, it is a mission that gets us out of bed in the morning.”

MediaRoom’s technology lets companies provide television service, in addition to broadband and voice. In the U.S., MediaRoom powers AT&T’s U-Verse TV service, which has 4.5 million subscribers. Once completed, the deal will make Ericsson the leading provider of IPTV and multi-screen entertainment with more than 25 percent of the market.

The deal isn’t entirely surprising. MediaRoom was technically successful for Microsoft, but slow growth and a lack of consumer awareness made it ripe for selling. It also makes much more sense for Microsoft to focus on the Xbox 360, which has become a media powerhouse thanks to apps from Netflix, Hulu, Amazon, and others.

The Xbox 360 has long been Microsoft’s Trojan Horse for dominating your living room. Now without MediaRoom distracting it, expect Microsoft’s next Xbox to make video content an even bigger priority. And maybe we’ll finally see more IPTV operators relying on the Xbox 360 as a set-top box (AT&T’s U-Verse service already lets you do this).