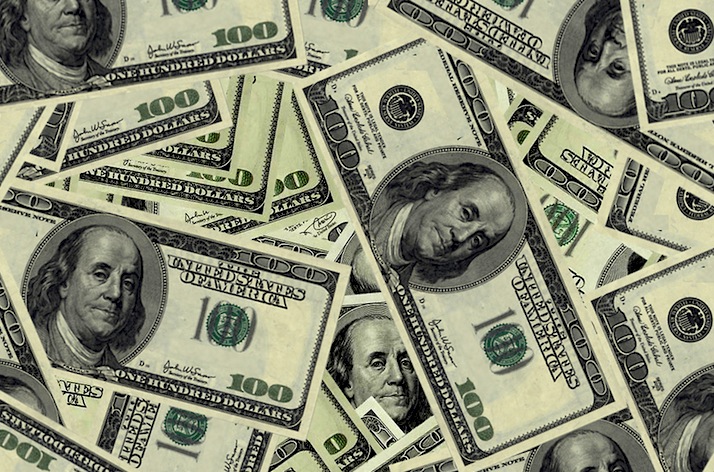 Foundation Capital announced its seventh fund today, a $282 million pool of money that the venture firm plans on investing in early-stage startups.

Menlo Park, Calif.-based Foundation Capital has handled a total of $2.7 billion since it was first founded 17 years ago. This firm primarily invests in early-stage companies and plans to focus this current fund on consumer technology, information technology, and clean technology.

Eight of the venture firm’s partners will invest from this funding, including Charles Moldow and Ashmeet Sidana who we chatted with last year about the state of venture capital and then unique relationship VCs have with each other. Moldow refers to it as “coopatition” a little cooperation and little competition mixed in together.

Some of the most well-known companies that Foundation Capital has invested in includes Chegg, Ebates, and Netflix.