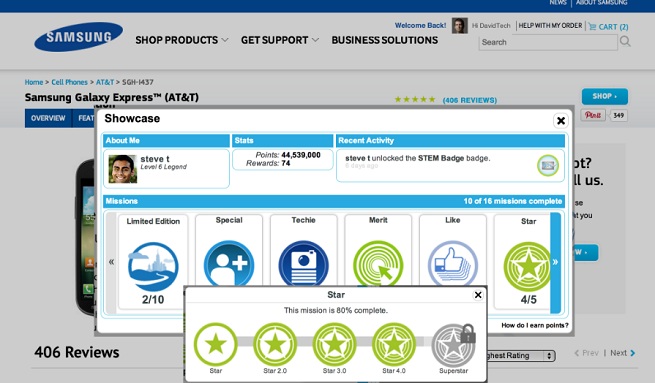 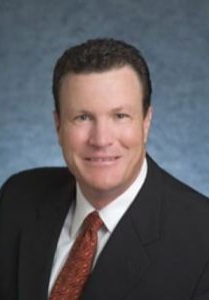 The change comes as gamification (the use of game mechanics to increase engagement in non-game applications) is spreading into new areas, such as sales and training, and is reaching a new stage of maturity, Comée told VentureBeat.

Duggan said in an interview that he will hand the day-to-day operations of the company over to Comée. Meanwhile, Duggan will continue his work evangelizing gamification, which sometimes has a long sales cycle, as customers need to be shown a new way of engaging their customers.

Comée was formerly the CEO of Cast Iron Systems, which IBM bought to extend its cloud computing business. He also previously ran PowerReviews, acquired by Bazaarvoice. Duggan will also stay on board. He described Comée as a proven leader who can scale the business.

Duggan founded the company in 2010. It competes with such rivals as Bunchball and Big Door. He said the company has 85 employees and hundreds of customers, and it has raised $40 million to date. Duggan said the business doubled in 2012 and could do so again in 2013. Comee said that shows gamification is not a fad.

Market researcher Gartner said that 70 percent of the top 2,000 global companies are expected to adopt gamification by the end of 2014. But it also warned that gamification has to be done right and that most gamification efforts can end in failure.

Badgeville’s customers include Samsung, Deloitte, Oracle, Barnes & Noble, Microsoft, Bell Media, Volkswagen Turkey, Universal Music, EMC, and many more. The company will be part of the Gamification Summit next week in San Francisco.