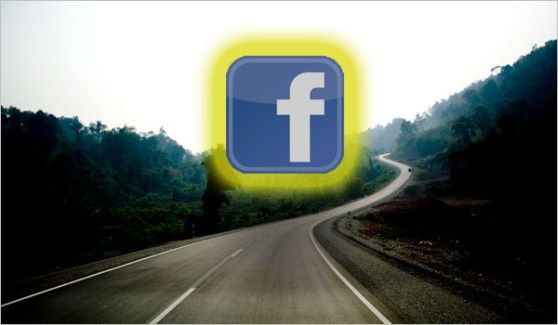 For General Motors, all advertising roads lead back to Facebook.

Almost a year ago, GM, the U.S’s second-largest advertiser and one of the largest auto manufacturers on the planet, publicly parted ways with Facebook, arguing that the social network’s display ads were ineffective. This was just days ahead of Facebook’s less-than-stellar IPO, so the timing couldn’t have been worse.

Now, the pair are back together. AdAge reports that GM will advertise via Facebook as a part of the “Find New Roads” campaign for the Chevrolet Sonic. According to GM, the campaign will be mobile-only and will take advantage of Facebook’s new mobile targeting features.

The mobile-only focus is interesting, especially since Zuckerberg has made a point of pushing Facebook as mobile-first. “Facebook is a mobile company,” he said in January.

Despite its earlier distaste with Facebook, GM seems to be willing to give mobile advertising a go. Let’s just hope GM has better success on mobile than it apparently did on the desktop — for Facebook’s sake, anyway.