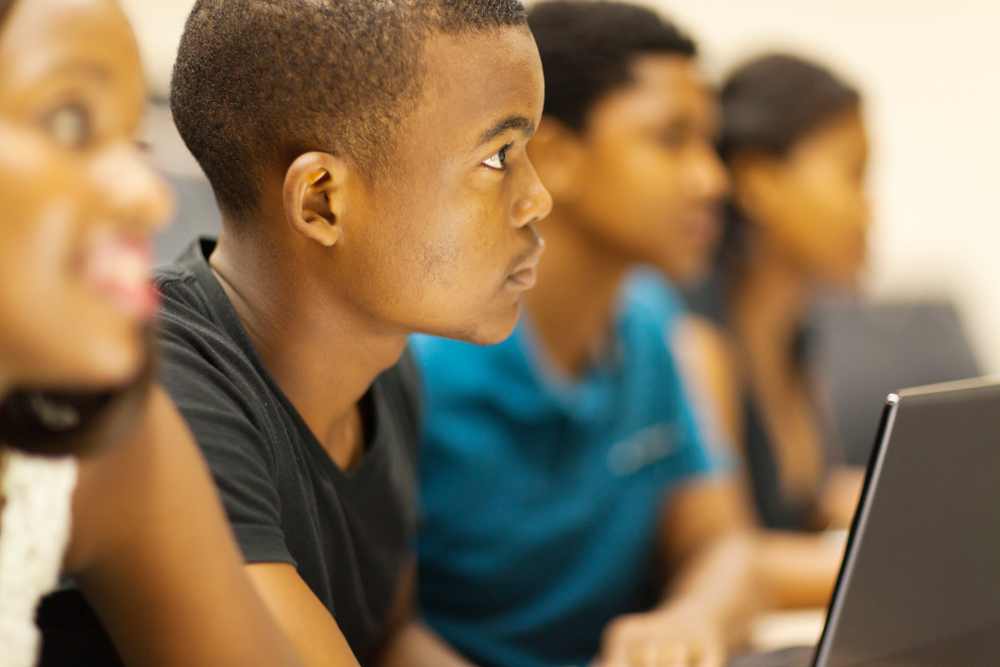 Treehouse, a startup that’s a big part of the learn-to-code movement, has just closed a $7 million round of funding.

Today, the company is also announcing it’s expanding its services to include high school classes in computer science. In the high school programs, Treehouse will come into schools with little or no computer coursework and will provide curriculum and virtual instruction, changing the lives of teens who might not otherwise get the opportunity to learn how the Internet really works.

“I am so excited about this,” said Treehouse founder Ryan Carson in a VentureBeat interview last week.

“The school I’m most excited about is in San Jose. All the kids are from at-risk homes — they have single parents who are working full time; they’re from minority groups. … Out of 12 [students], we think four or five are going to be job-ready right away. These kids have never coded before, and I’ve talked to them in person, and I’m 99 percent confident we will be able to place them in jobs.”

Carson continued to say that this single class represented the biggest economic opportunity some of these kids’ entire families will ever see. “I think we could place them in jobs at $40,000 a year, which is crazy because their parents are making minimum wage. And if they’re good, they’ll get fast-tracked up to $100,000 within a couple years.

“And that money is going to be coming back into communities to support families that are having trouble. I think we’re going to see real regeneration because of this. One girl said this completely changed her life and it was the best decision she ever made.”

While coding jobs are obvious solutions to economic-inequality problems for most VentureBeat readers, Carson said those kinds of jobs aren’t even on the radar for many of the teenagers who will be part of the Treehouse high school programs.

“A lot of these children don’t know these jobs exist. Their parents and their schools don’t know about them, either,” he said.

“So when we tell them, ‘You could get a job at a company like Facebook, you could be earning $100,000 plus, they pay for your insurance, they feed you, and you can work from home and wear casual clothes.’ They’re like, ‘What are you talking about?’”

Treehouse began looking into high school instruction at a charter school in Detroit, where about a third of high school students will graduate, statistically speaking. That pilot program, Carson said, went well, and he’s looking forward to the next phase: rolling out Treehouse to many other schools around the country. The program takes six months, and the total cost is just $9 per month, per student.

“We would love for this to be rolled out to every high school in America,” said Carson. “But we wanted to fix a couple schools, go deep, and really understand if it works.”

In many ways, it’s in complete alignment with the Code.org ideals about equality, opportunity, and technology. As Code.org founder Hadi Partovi told us in a recent interview, “Coding is the American Dream. If you want to be the next Mark Zuckerberg or even want a high-paying job, those jobs are for programmers. … And yet the opportunity to be exposed to that is going to the top 10 percent, and that is just morally wrong.”

As for the finances, Treehouse is unlike some of its competitors in that it does charge for its services, which include online video instruction and even hard-copy books. While investors are excited and inspired by the whole learn-to-code class of startups, Carson said Treehouse’s practical business values ended up being extremely compelling for the investors who participated in this round, which is his company’s second institutional round of funding.

“The thing that was cool, kind of fun to hear, was Kaplan [Ventures] saying they’d looked at all our competitors and they decided we were the leaders,” Carson said. “We have real revenue and real growth, a real business. We’re not waiting to monetize later. … And have a clear path to putting people into jobs.”

But while getting and making money is an essential part of running a sustainable startup, we have seen during multiple conversations that the money isn’t what drives Carson. He truly believes that Treehouse’s learn-to-code mission is something that could vastly reduce economic inequality around the world. Minimally, it will drastically change a handful of lives in difficult communities.

“This isn’t something we’re doing to get money,” Carson said as we concluded our talk. “This will change the world. And yeah, the company will make a lot of money in the process, but that’s a trailing fact.”