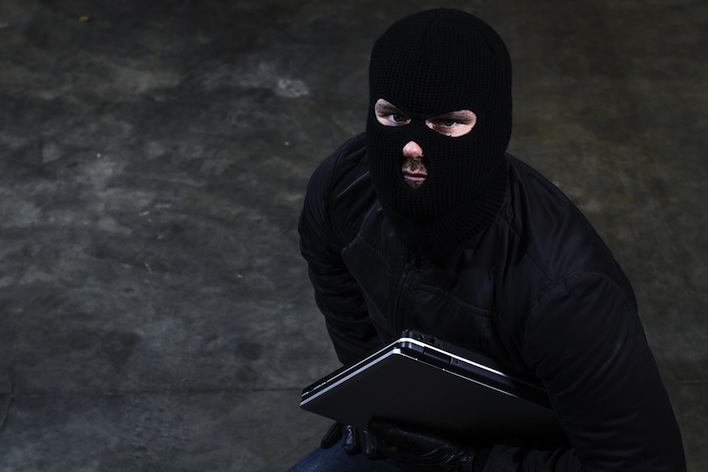 Walmart announced today that thieves broke into the offices of its video service Vudu in March. Among the stolen goods were a number of hard drives that contain the personal information from customers.

The company released a statement revealing the theft, saying that the hard drives “contained customer data including names, email addresses, mailing addresses, account activity dates of birth, and encrypted passwords.” The break-in originally happened on March 24. The company assures customers that no “full” credit card numbers were stored on those hard drives. Only the last four digits are stored in Vudu’s systems, according to its FAQ section.

As a result, Walmart has reset the passwords for all of its Vudu users. Anyone who uses Vudu can change their passwords on the Vudu website. The company, of course, recommends that you change your passwords on any other accounts that used the same password. Checking other accounts for access is one of the first things someone with your password will do. Vudu also warns that you may receive phishing attempts as a result of having your personal information stolen. Make sure to vet anyone who asks for your information in the next couple months.

Just in case, Vudu is also providing customers with AllClear ID, an identity protection service for anyone who might experience identity theft as a result of this break-in. Notified Vudu customers will have the AllClear services at their disposal for a year from today.

As a result, Vudu says it is strengthening both its physical office security as well as password security requirements.

hat tip The Next Web; Computer thief image via Shutterstock