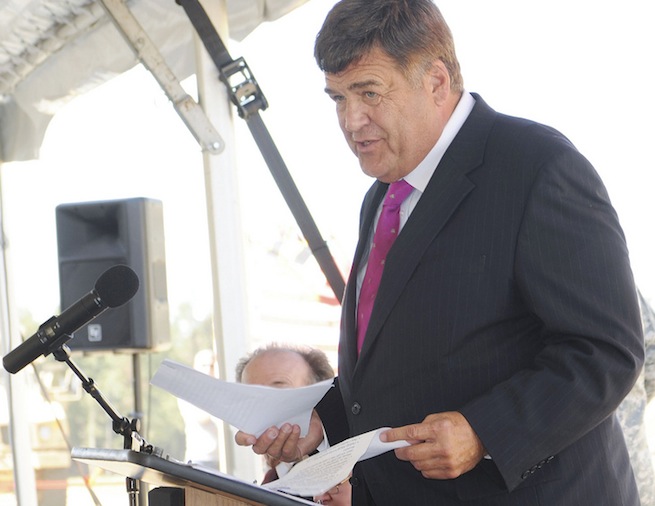 CISPA, a cyber-security bill widely contested by advocacy groups, passed the House Intelligence Committee today and will be voted on by the House of Representatives next week.

CISPA was originally shot down by the Obama administration, but has come back with a number of amendments. It focuses on information sharing — a barrier between the private and government sectors that is, in many people’s minds, stunting cyber security growth. CISPA would allow private companies to quietly disclose attacks on their systems to government agencies.

Privacy groups are concerned that this information sharing might include customer and user information and might overstep the current privacy regulations we have in place. The bill’s creators, Representative Mike Rogers (R-Mich.) and Representative Dutch Ruppersberger (D-Md.), say this isn’t the case, and they’ve made amendments stating that data must be stripped of personal information.

The Electronic Frontier Foundation and the American Civil Liberties Union took to Reddit recently to express concern about CISPA and rally people to contact their congressmen. The two held an “Ask Me Anything” session where people could pose any questions about the bill to be answered by lawyers and activists with either group.

“The most effective way to express dissent is a combination of contacting those in power and then being LOUD,” said Adi Kamdar, activist with the EFF during the AMA. “The next step — and perhaps the more important step — is for you to spread the word about CISPA and its huge concerns. Tweet about it, post about it on Facebook, yell it from the rooftops (safely). The bill is being marked up and voted on these next few weeks. People need to learn about CISPA’s dangers and take action today.”

On a lighter note, if you need a refresher on how bill-voting works, you should probably watch this: