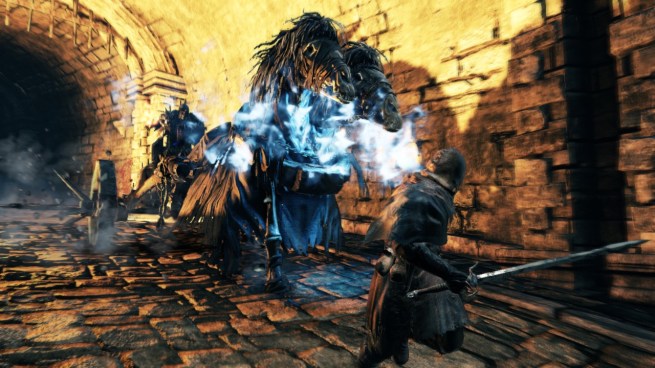 The sequel to From Software’s beloved Dark Souls is still a ways off, but publisher Namco Bandai is ready to roll out the first look at the game later today.

For the impatient, however, we have 10 leaked screenshots, which we’ve confirmed are legitimate, from Dark Souls II for the PlayStation 3. Namco Bandai plans to release the difficult role-playing game in 2014 for PS3, Xbox 360, and PC.

Check out the first images from Dark Souls II in the gallery below. We got the screens from the leak on NeoGAF: 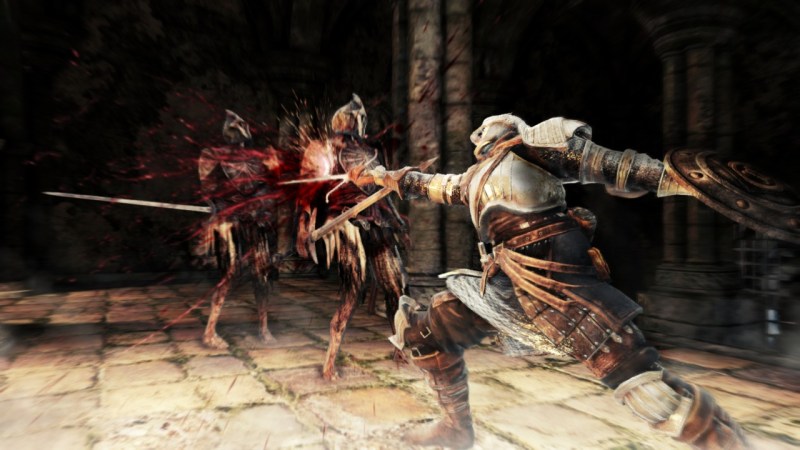 Above: We can confirm the existence of the thrust maneuver. Still no word on parry.

Dark Souls II follows up 2011’s Dark Souls. It will bring along many of the mechanics and difficult gameplay that fans love about the original and its spiritual predecessor Demon’s Souls, but From Software also wants to make it more accessible.

It’s unclear what that means, but from these early screens — it just looks like more Dark Souls.

IGN has a 12 minute video of Dark Souls II in action along with commentary from the developers.