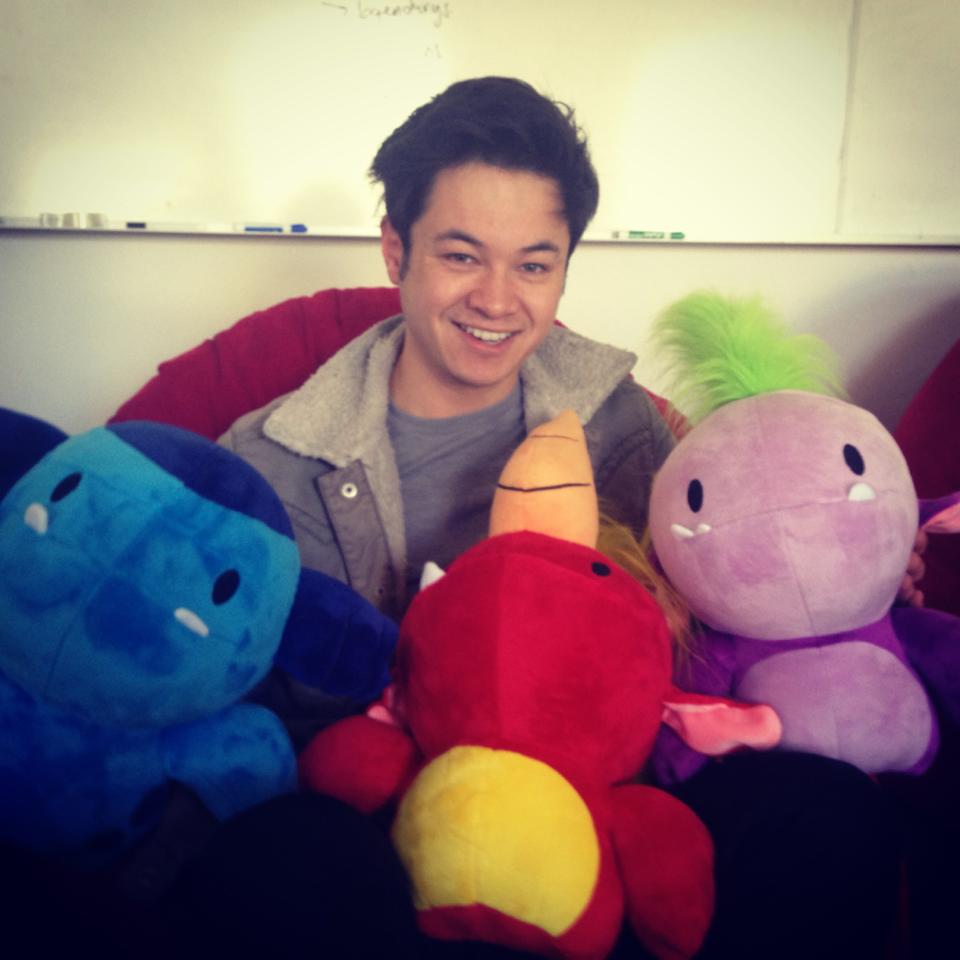 What’s cute, furry, and iOS all over? MinoMonsters!

MinoMonsters is a mobile gaming startup that released major updates to its game today and shared some news surrounding the company’s progress. MinoMonsters is a Pokémon-inspired game in which players collect, train, and battle “minos.” The popular app is No. 75 on the top grossing charts in the Apple App Store, now has more than 2.5 million players, and generates millions in revenue.

Today, MinoMonsters also announced that it acquired a small HTML5 gaming startup, signed a kids’ book deal to help transform into a bigger brand, and is now under representation of WME, one of Hollywood’s biggest talent agencies. Founder and CEO Josh Buckley said that the company is starting to ramp up their licensing into toys, trading cards, TV, movies, and so on … and next week, MinoMonsters will launch animated shows on YouTube.

“We’re creating one of the biggest kids brands in the world,” Buckley said in an email. “Big brands used to start out as TV shows or movies; however, now the model is changing. Hollywood is approaching us. The next Disney is going to start out as a character-driven mobile game, and we’re at the forefront.”

Buckley went through Y Combinator at the age of 18, the youngest founder in the program at the time. After graduating from the spring 2011 class, he raised $2 million from Andreessen Horowitz, SV Angel, General Catalyst, Ignition Partners, and Alexis Ohanian.

This whiz kid from Kent, England began freelance programming at the age of 11. He built a series of applications and sold Menewsha, a community for people to create avatars, for six figures when he was just 15 years old. He then became a young angel investors and went on to create MinoMonsters in 2010. His ultimate vision is to be a cross-channel brand that extends beyond the gaming world.

At first, MinoMonsters was paid-for download, but now it is free with the addition of in-app purchases. Buckley also changed the focus of the game away from an exploration to battle. The new update lets players battle anybody in the world, and new animations will be released next week.