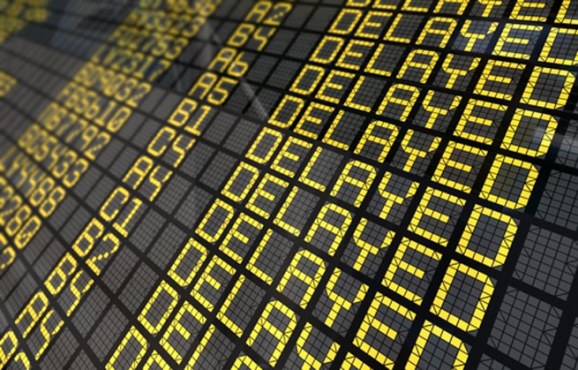 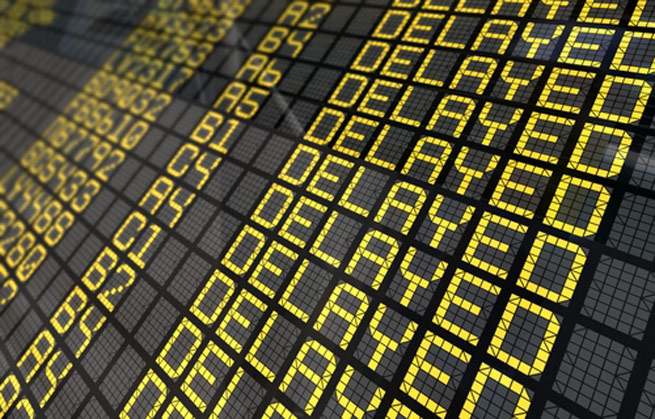 The potential bad news for Apple just keeps getting worse. PC shipments are down, Foxconn’s iPhone builds slipped this past quarter, iPad sales are shifting to the cheaper iPad mini, and now the next big Apple hit products may be missing production targets.

KGI Securities analyst Ming-Chi Kuo says that Apple’s iPhone 5S, an as-yet-unannounced low-cost iPhone, and the new version of the iPad mini are all going to be delayed, due to production difficulties.

Originally, he targeted a summer launch for all three products; now, based on manufacturing challenges with integrating a potential new fingerprint sensor in the iPhone 5S, color coatings for the low-cost iPhone, and difficulties fitting a high-res retina display into the second-generation iPad mini, Kuo says that launch dates could be pushed back as far as October/November:

Currently, market consensus for shipments of iPhone 5S, low-cost iPhone and iPad mini 2 is July, July, and August, respectively. But in light of publicly available information and our knowledge of technological trends, we now think all three products will begin shipments later than our previous expectation and market consensus.

This is not what Apple needs right now.

Apple’s domestic iPhone sales are up 11 percent this past quarter, according to one ComScore report, but the international mobile market, already dominated by Android, has been clamoring for a cheaper iPhone. And with Apple’s current stock price woes, anything that even smells of new product delays is dangerous.

If Kuo is correct reading the supplier market and the delays are real, he projects that Apple will see only single-digit year-over-year growth in iPad and iPhone shipments in the coming third quarter, far below analysts’ projections.

Apple, however, has never released a product roadmap claiming the products will be released at any given time, and a summer release would mean that Apple would be shipping the iPhone 5S much quicker than other follow-on models. For example, the 4S lagged the iPhone 4 by 16 months, and the 3GS followed the 3 after about a year. A summer iPhone 5S launch could make a gap of just eight months between the 5 and 5S ship dates.

We’ll know more about what might actually be happening on April 23 when Apple releases its second quarter numbers and issues guidance for the third quarter.