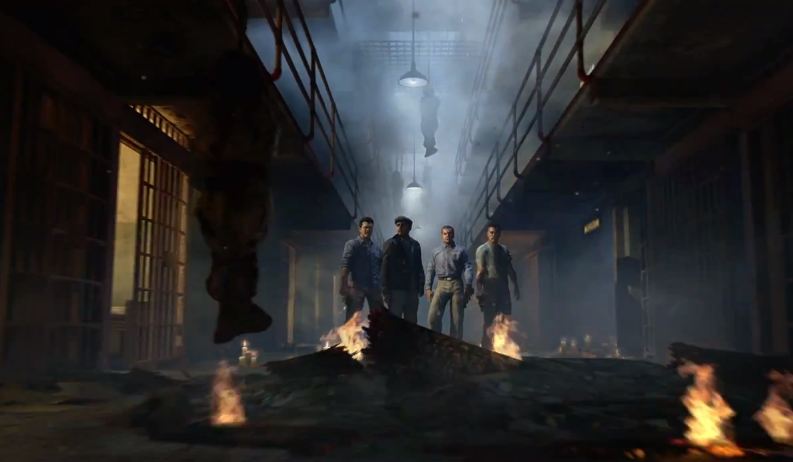 It was one of the standout aspects of that release.

The Zombies mode returned in Call of Duty: Black Ops II, but the cast of playable characters didn’t quite live up to those historical heavyweights. That is until the upcoming Black Ops II – Uprising downloadable content comes out on Xbox 360 on April 16.

Uprising will bring a new mode called Mob of the Dead to the first-person shooter. As the name implies, this new Zombies mode stars a bunch of wiseguy gangsters fending off the swarming undead.

Actors Ray Liotta (Goodfellas), Joe “Joey Pants” Pantoliano (The Matrix), Michael Madsen (Kill Bill), and Chazz Palminteri (A Bronx Tale) star as the heroes who are imprisoned in Alcatraz in the 1930s.

Check out the trailer with the Goodfellas-style voice-over by Liotta in the trailer below: