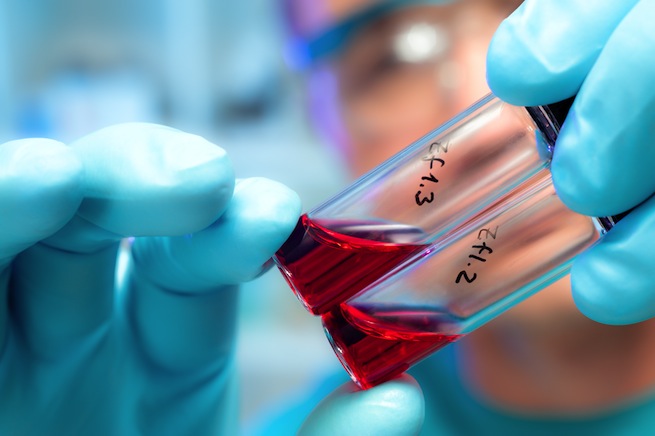 Today, the Silicon Valley firm led a $16 million round in Cydan, an accelerator program for ideas, research, and strategic partnerships that would find cures for rare diseases. Cydan specializes in accelerating the commercialization of so-called “orphan drugs” designed to treat these diseases.

Today, there are nearly 7,000 recognized rare diseases affecting nearly 30 million Americans and an estimated 350 million people worldwide. The symptoms will often appear early in life; 75 percent of rare diseases affect children, many of whom do not live past the age of five.

Mainstream medicine has not focused its energies on finding new therapies or diagnostics for thousands of rare diseases. For this reason, the Rare Genomics Institute (RGI) turned to crowdfunding for its research into rare genetic disorders.

But Cydan’s approach is taking inspiration from the tech industry, where med-tech accelerator programs are increasingly common.

Cambridge Mass.-based Cydan is teaming up with academic centers, patient foundations, and biopharmaceutical companies to identify the most promising rare disease programs and conduct de-risking studies. Among them, the most viable programs will be spun out of the accelerator as startups.

David Mott, a General Partner at NEA said in a statement that the leadership team is expected to “spin out several exciting rare disease companies” and develop innovative therapies to make a real difference in patients’ lives.

Pfizer Venture Investments and Alexandria Real Estate Equities also participated in the round.