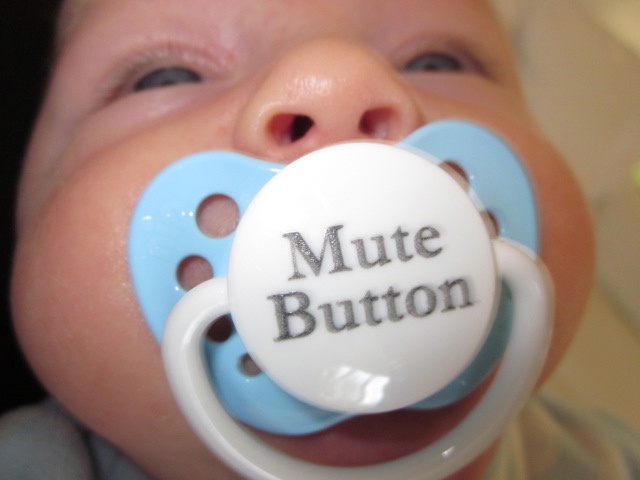 Since Apple won’t talk directly to it, AppGratis has taken to blogging. Apple did not talk to the French company before pulling its app from the iOS app store, says CEO Simon Dawlat, and it won’t talk now, either.

Apple controversially pulled AppGratis from the app store days after approving its updated iPad version and just months after AppGratis raised $13.5 million in funding to build its app-discovery business. Some reports of the situation have claimed that there was significant back-and-forthing between Apple and AppGratis before the app was pulled, but Dawlat says there was no conversation and no communication.

In fact, he was flying on an airplane to South America when Apple pulled the app. So today, he clarified the situation via the company blog:

“It is important to me and my team that we clarify what happened. It is absolutely untrue that there were discussions between AppGratis and Apple in advance of our App being removed from Apple’s platform. The first communication from Apple we received was an email sent to us after our App had been removed.

Since our App was removed, we have had one telephone conversation with an Apple employee who repeated the content of Apple’s email to us, and refused to discuss the matter further. Since then Apple has not returned any of our calls. It goes without saying that I am still very keen to speak to them.”

If Apple thinks this company will go quietly into the night after having its business model essentially blown up, that is apparently not going to happen. Most CEOs are very fearful of saying anything publicly in clashes with Apple, and Dawlat was measured in his words, but very clear: He wants to talk, and Apple isn’t listening.

In related news, The French digital industry minister has blasted Apple for the decision, and he says he plans to take the issue to the EU to examine the takedown.

“I recall that the French are the world’s second largest developers of software applications behind the United States for mobile devices,” Pellerin told LeMonde Informatique. “What is the sense of investing if, overnight, the economic model is jeopardized by a unilateral decision. … There is an issue of fairness in commercial relations. …”

Obviously, Apple wishes this whole situation would just go away, but my guess is that it’s just beginning.