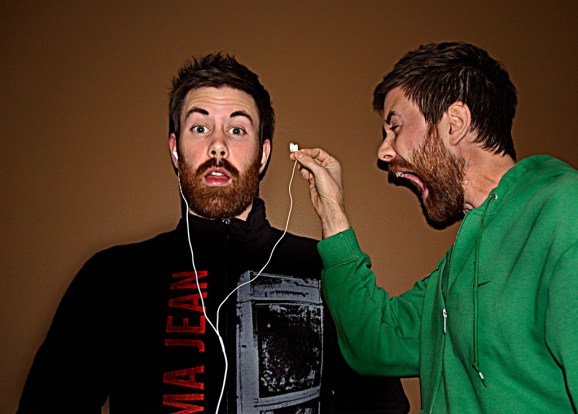 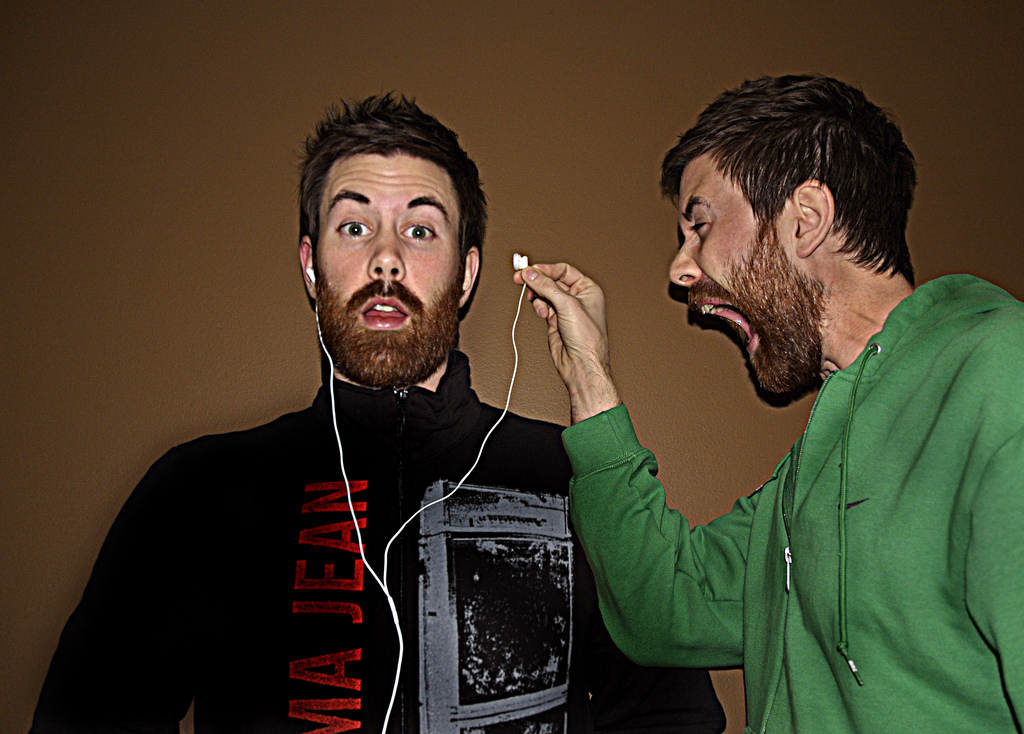 An Apple entry into the streaming music market is kind of a big deal. Now it looks to be one step closer to reality.

Apple is currently the largest music vendor in the world, having sold over 25 billion songs via iTunes as of February. Well over 435 million people have active iTunes user accounts, storing their credit card information with Apple, and Apple has over 28 million songs in its global catalog. In addition, there are probably well over half a billion Apple mobile devices — iPhones, iPads, and iPods — in the market today.

But, despite  rumors for well over two years that Apple is going to launch a streaming music service, and the fact that over 200 million people are using iTunes in the cloud, the music giant doesn’t have a streaming music product to compete with the likes of Spotify and Pandora.

Today it looks like those rumors might finally come true, as Apple and the world’s largest record label, Universal Music Group, appear to be close to a streaming music agreement.

According to The Verge, Apple and Universal are just days away from an agreement. The stumbling block that has scuttled previous agreements is cost — Apple has been asking for a royalty payment schedule that’s about half of the 12 cents per 100 songs streaming music leader Pandora pays.

Apple wanted six cents per 100 songs, but apparently will not get it. It’s likely, however, that Apple’s size and market position has enabled it to drive a harder bargain than any existing music streaming business.

Last time rumors of an impending Apple streaming music service reached this level, Pandora stock took a nosedive. Today it’s down slightly again, but not nearly as severely, suggesting the bad news is already priced in, or that Pandora’s strong subscriber growth — topping 200 million registered users just days ago — is building a competitive hedge against any future Apple product.

I’ve asked Apple for comment, but it is unlikelyApple will say anything about negotiations that, while they may be close to complete, are not yet finished.