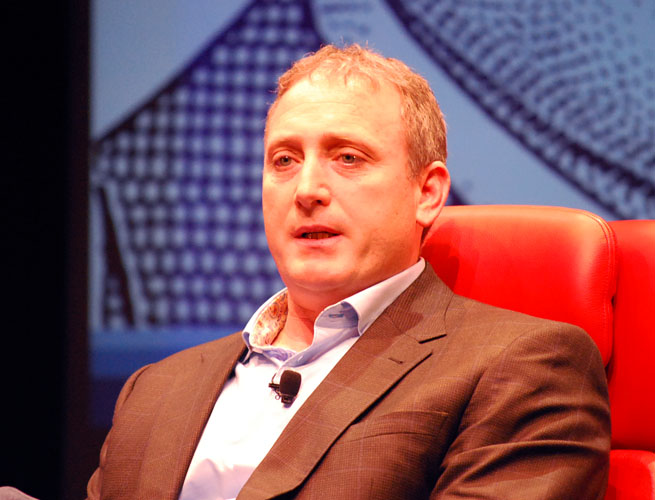 The quality of online maps has been increased significantly in the past few years. So much, in fact, that the CEO of the popular Waze mapping app believes Apple’s maligned Maps app would have been well-liked if it had been released only two years ago.

“Two years ago, [Apple Maps] would have been an amazing product,” Waze CEO Noam Bardin said today on stage at the D: Dive into Mobile event in New York City. “There’s a certain quality bar, and that bar is only going up. You have to pour more and more money into it.”

Waze serves 44 million people in the U.S., South America, Europe, and other locations with apps for iOS and Android. Rumors whisper that Waze provide Apple Maps with data to improve it, but Bardin would not confirm that.

Waze’s biggest competitor for serving directors to drivers is Google. But instead of hiring employees to map the world like Google does, Waze uses volunteers.

“Google is out there creating a standard of quality,” Bardin said. “We feel like we’re the only real competition. Rumors say it is $1 billion to $2 billion spent by Google a year.”

When asked what Waze’s biggest strength is over Google, Bardin said the company does “real time much better.”

Bardin said the U.S. is the largest market for Waze, but it has the largest advantage over Google in South America, where he claims Waze’s maps are better.

The biggest challenge on Waze’s plate? Advertising, something that Google does very well. An audience member that uses Waze frequently complained that the ads Waze serves are actually “annoying” and often only show Taco Bell locations.

Bardin responded by saying the company could do better. “Our job is to make them less annoying or not annoying,” he said.