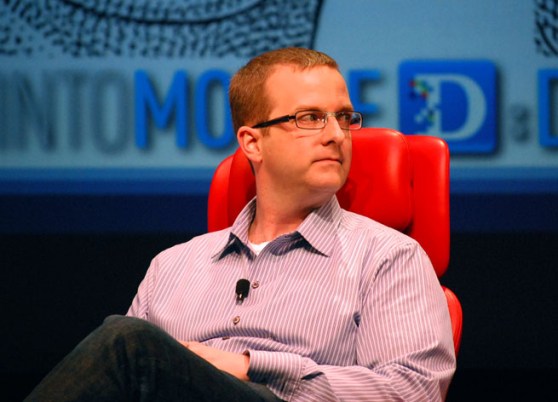 When Facebook launched its Chat Heads messaging overlay for Android last week, the biggest ensuing question was whether Facebook could mimic the functionality on iOS. 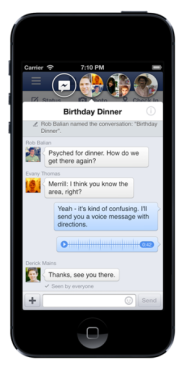 Above: Chat Heads on iOS isn’t the Chat Head’s you’re looking for.

Now, the answer appears to be yes — with some major caveats. While Facebook is launching Chat Heads for iOS alongside the latest Facebook app update, Chat Heads on iOS won’t be anywhere near as powerful as it is on Android.

On Android, Chat Heads floats above Android itself, letting users chat with friends no matter what app they’re in. That functionality, however, is gone on iOS, where Chat Heads only works inside the Facebook app. And that completely misses the point.

“What’s different, fundamentally, is that on Android you can just go and do [things like this]. With iOS it’s a much longer lead time,” Facebook mobile engineering director Cory Ondrejka explained during the Dive into Mobile event in New York this afternoon.

Basically, Android’s open nature means things like Chat Heads and Facebook Home are both possible and easy to implement. The story is very different on iOS, which is much more locked down. While that’s not particularly surprising, it does show that Facebook’s aggressive new offerings won’t be nearly as effective on iOS as they are on Android.

So why bother releasing a crippled version of Chat Heads at all?

“The goal from the beginning was to get this experience into everyone’s hands no matter what device you choose to use,” Facebook CTO Mike Schroepfer said this afternoon.