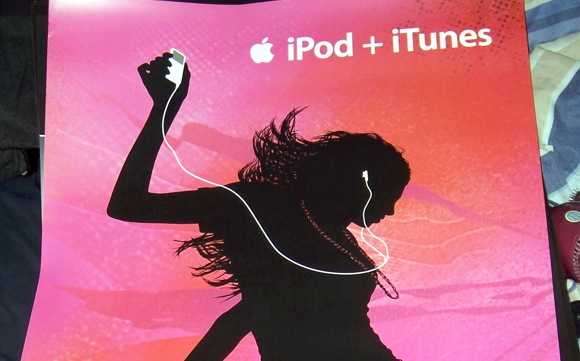 Last year, 44 million Americans bought at least one song or album from iTunes. This month, the digital music store that changed the way we buy music will celebrate its 10th birthday.

I guess time flies when you’re having fun.

According to the NPD, eight out of 10 people who buy digital music have bought music from iTunes, and on an overall unit basis, iTunes owns 63 percent of the music download business.

On the cusp of a possible Apple digital streaming service, that dominance could continue for quite some time.

“Since the launch of Apple’s iTunes store, digital music downloads have become the dominant revenue source for the recorded music industry and iTunes continues to be the dominant retailer,” the NPD Group‘s Russ Crupnick said. “There’s a belief that consumers don’t need to buy music because of streaming options, when in fact streamers are much more likely than the average consumer to buy music downloads.”

The NPD surveyed 5,400 Internet users to build its digital music report, and while 38 percent of the sampling said that it is still important to own music, 41 percent of those who listen to Pandora and other free music-streaming platforms said the same thing. In addition, many of those streamers said they’ve bought songs because they discovered them on a streaming service or on the radio.

That’s important for Apple, because an iTunes streaming music service has been rumored for years, and just last week it appears that Apple and the number one music label in the world, Universal Music Group, came to terms on a streaming music payments agreement.

Though the number of American music listeners who buy music online has remained relatively unchanged, the amount they are spending has gone up about 6 percent since last year. That number could rise in 2013 if Apple does launch a streaming music service and it is well-integrated into an iTunes purchase capability.