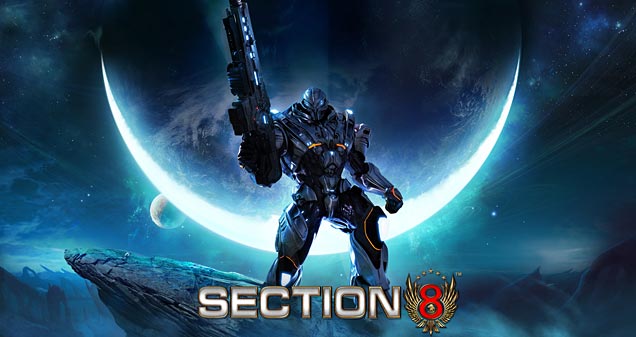 Publishers and developers are like soap-opera characters. One day they’re working together, then the next they’re plotting how to take each other down.

That’s how developer TimeGate, which produced the Xbox Live Arcade first-person shooter Section 8, ended up owing publisher SouthPeak Interactive $7.3 million in damages, as originally reported by Polygon. This comes after the latest court appeal in the long-running case went in favor of SouthPeak.

TimeGate sued SouthPeak in 2009. The studio claimed SouthPeak failed to fulfill many of its obligations as a publisher (like providing localization for the game in foreign markets). The publisher countersued, claiming TimeGate didn’t invest enough of its own money in the game. Both parties agreed to legally binding arbitration. The arbitrator ruled in SouthPeak’s favor and ordered that TimeGate give up the Section 8 license to the publisher in addition to paying $7.35 million in damages.

TimeGate appealed that ruling with the United States District Court for the Southern District of Texas, which decided to overturn the arbitrator’s ruling.

Last week, the U.S. Fifth Circuit Court of Appeals reversed that decision one more time. TimeGate once again owes $7.35 million in damages and must give up its rights to the Section 8 intellectual property, barring any further appeals.