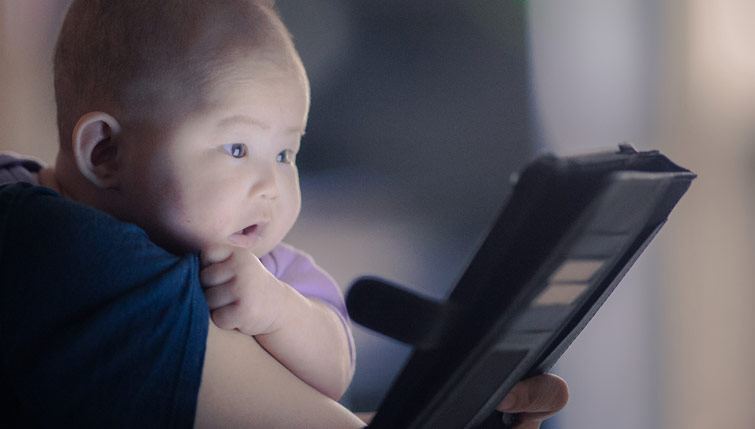 Yes, that’s right: Cool new Pope Francis can now get Angry Birds on his Kindle Fire HD. Or whatever.

Back to the news at hand: Amazon said a few facts are making its proprietary application marketplace a good bet for developers. First, Kindles are still selling like hotcakes. Second, everyone with an Amazon account can buy apps in a single click. Third, globalization is now a relatively easy option.

Developers who have registered with Amazon for Appstore distribution and who want to expand that distribution around the world will have their apps automatically made available for download in the company’s full list of geographies.

“Allowing developers to target distribution of their apps and games in even more international countries is yet another important milestone as we strive to serve consumers and developers globally,” said Amazon apps and games VP Mike George in a statement on the news.

Given the use cases for Kindle devices, it’s not surprising that a third party firm found that games do best in Amazon’s Appstore; productivity apps or more serious fare might be best left to the Google Play marketplace for Android smartphones and tablets.

The Amazon Appstore was announced two years ago as a competitor to the iTunes App Store and what was then called the Android Market.