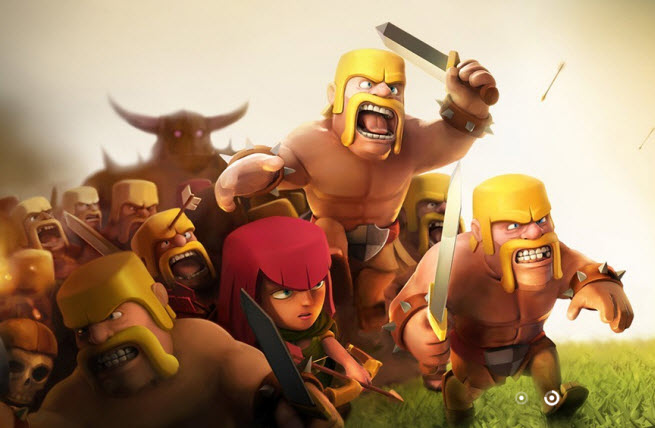 Confirming previous rumors, Supercell raised $130 million in funding in February that valued the company at $770 million, according to an article in Forbes.

For a game company, that’s a huge take, and this shows just how ambitious the Finnish firm is. Supercell is riding high on the success of Clash of Clans, a fantasy-strategy game that is addictive and monetizes remarkably well.

The Forbes story asks if Supercell is the “fastest-growing game company ever.” Supercell’s competition, Puzzle & Dragons creator GungHo Entertainment in Japan, would probably qualify as one of the fastest-growing game companies ever. But the fact remains that both are the darlings of the moment in mobile, as Rovio (another Finnish company) was (and some may argue still is) with its hit franchise, Angry Birds.

Index Ventures invested $52.5 million of the $130 million funding into Supercell, with participation by Institutional Venture Partners and Atomico. All shareholders, including Accel Partners, sold 16.7 percent of their holdings to the new investors. (See our interview with IVP’s Sandy Miller here).

Supercell CEO Ilkka Paananen admitted in an interview with Forbes that the round was not entirely necessary, that it was more of an opportunity to give shareholders a quick payout as both a “thank you” for hard work and to shrug off any pressure to go public. Supercell’s plan is to become something like the Pixar of mobile games.

Supercell previously raised $12 million from Accel in 2011, at a $52.3 million valuation. The company was founded by Paananen and Mikko Kodisoja, who sold another startup, Sumea, in 2004 for $18 million in cash and stock to Digital Chocolate. They stayed for six years before leaving to start Supercell. They focused on making iOS games.