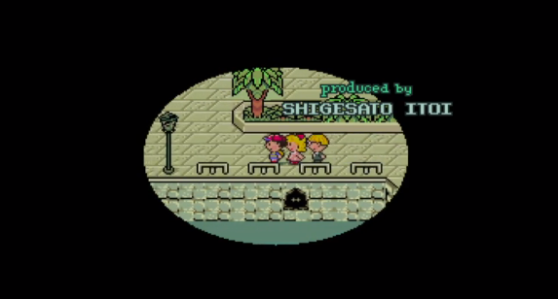 Check out the Earthbound Wii U trailer and others right here.

In news that will please many Nintendo fans, company president Satoru Iwata announced that the SNES classic EarthBound will arrive on the Wii U Virtual Console later this year.

Iwata didn’t go into detail about the release during this morning’s Nintendo Direct streaming show, simply saying “the game’s creator, Shigesato Itoi, and myself are happy about this as well.”

Released in 1995 toward the end of the SNES’s run in North America, EarthBound plays like a traditional Japanese RPG. But its modern setting adds a twist: Weapons include baseball bats and frying pans rather than swords and maces.

The only sure bit of information Iwata gave is that Nintendo will announce a release date later this year. While announced for rerelease on the Wii Virtual Console, Earthbound never showed up on that system.

At least longtime fans know that years of asking Nintendo for this classic have finally paid off.