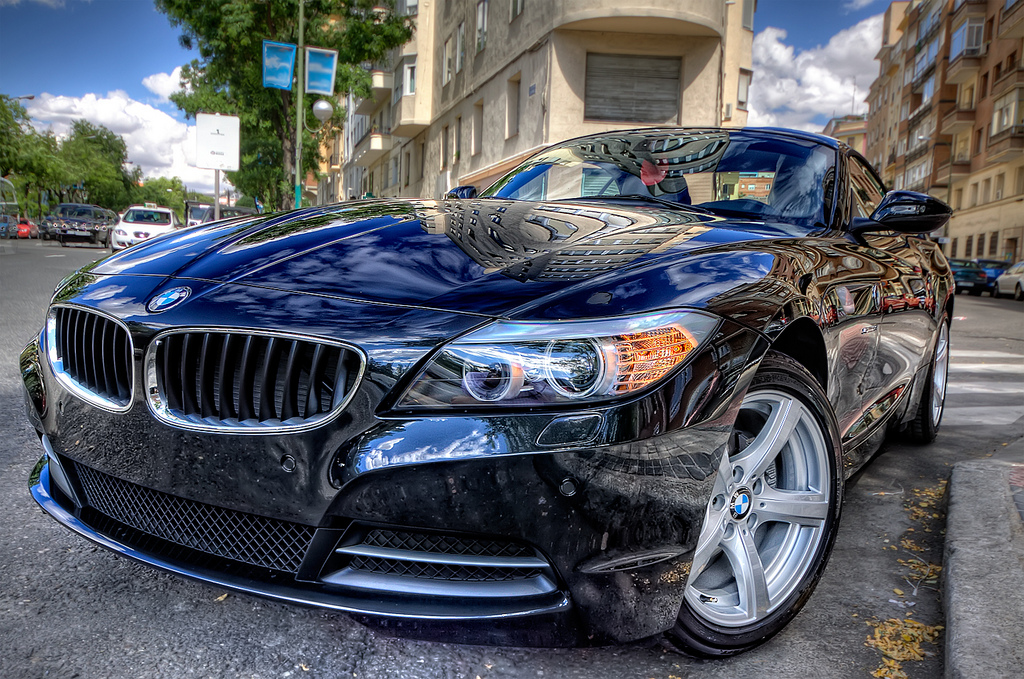 Don’t tell the people selling Facebook “fans” for pennies a piece, but Facebook fans have jumped almost 30 percent in value since 2010. In fact, social marketing firm Syncapse says they could be worth hundreds of dollars each, depending on the industry and company.

But Facebook fans who are worth over $1,600? How does that work?

“Twenty percent of a brand’s customers represent 80 percent of revenues, and that 20 percent segment often indexes highly within a brand’s Fan membership,” the report says. 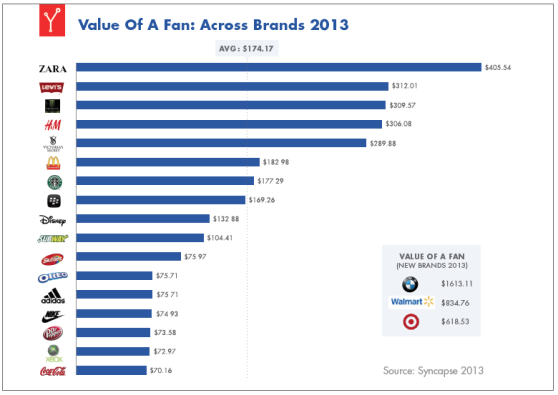 To measure fans’ value, Syncapse interviewed over 2,000 Facebook users who have liked brands on the social network. Then they looked at multiple factors before determining that the average Facebook fan is worth $174.17:

Fans, the Syncapse research reveals, are very different from average social media users. They’re much more active, with two thirds having liked more than 10 brands on Facebook. Three quarters of them say they’re likely to share good brand experiences with friends, as well as promotions and discounts. And they spend almost double the amount of time on Facebook than non-fans: 11 hours versus only six. 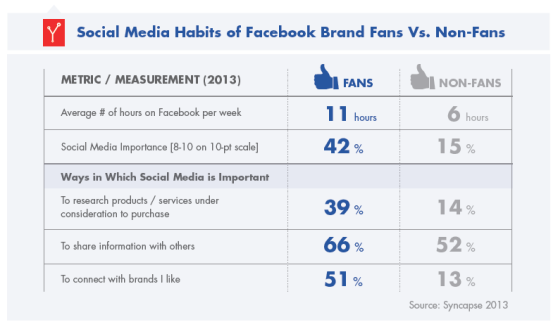 In addition, almost half of fans say social media ranks between eight and 10 on a 10-point scale of importance in their lives, as opposed to only 15 percent of non-fans who would agree to the same statement.

In other words, fans are valuable not just because they like you and your product; they’re valuable because they help you spread that message to other people. That’s music to the ears of marketers, of course, who are wondering exactly how valuable all the time they’re spending on social media really is.

“Recent years have been characterized by hype and a competitive race to acquire the most Facebook Fan connections, but brand marketers are sobering up and beginning to ask hard questions around the ROI of social marketing,” said Michael Scissons, founder and CEO of Syncapse.