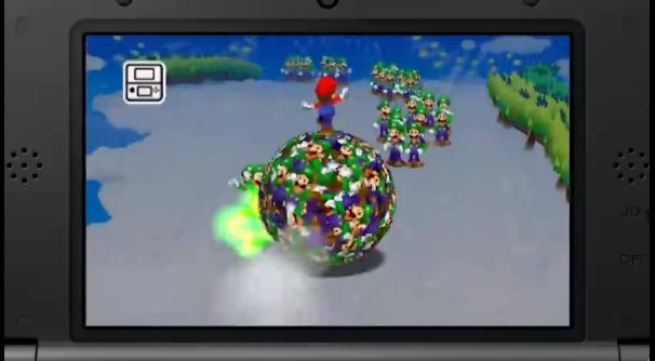 The Mario brothers are back for some summer dreaming.

This fourth installment in the Mario & Luigi series of RPGs from Alphadream puts players in control of the famed plumber brothers as they traverse Luigi’s subconscious. The younger, slimmer brother sleeps on the bottom screen, and you can manipulate the dream world by poking, prodding, and pulling Luigi’s face on the touchscreen.

Dream Team is the first Mario & Luigi RPG for the 3DS.