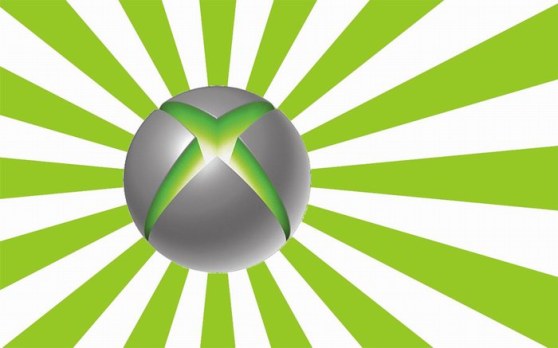 The Xbox 360 has been leading video game hardware sales here in the U.S., but in Japan, the console hasn’t been so fortunate. Microsoft is now determined to get more gamers interested in the machine before the next one launches.

The company is challenging Japanese gamers to set aside their other devices and play more Xbox 360 — for a million hours. In return, Microsoft is promising complimentary Microsoft Points to all Xbox Live members (both free and Gold subscribers), according to a report on Siliconera. The 1 Million Hours campaign will run between April 20 and June 19, or for roughly two months.

The event is largely skewed in Gold members’ favor. Once gamers clock 300,000 hours, Microsoft will reward paying subscribers with 100 MSP and free members with 10 MSP. If they reach 500,000 hours, they’ll receive twice as much — 200 MSP and 20 MSP, respectively.

At 1 million hours, Microsoft will dish out 400 MSP to Gold members and 30 to free Xbox Live users. Note that the value of MSP is different for the two countries; it’s not a simple yen-to-dollar conversion. Gamers in Japan have to pay more to obtain the same amount.

Microsoft is also only counting hours logged in 20 specific games (listed below). Players must also be online and enrolled in Xbox Live Rewards to participate.

Sales in Japan have dropped so low that many stores have stopped carrying the console and its games altogether. Some developers, like Keiji Inafune, the creator of the upcoming action-role-playing game Soul Sacrifice for PS Vita, attribute its lack of popularity to the competition: Sony’s PlayStation, which is a domestic brand, unlike the Xbox. American brands have traditionally struggled in other markets as well, like the automotive industry, as Japan tends to support domestic goods over foreign ones.

This is a big marketing push from Microsoft. Analyst Jesse Divnich of video game research firm EEDAR told GamesBeat, “Microsoft’s Japan promotion is quite unique, but without being able to drop price on its software or hardware, Microsoft has few options to correct their Japan performance. Microsoft could have simply increased its marketing and retail presence. Large media companies tend to throw money at their problems, so I admire Microsoft for at least speaking directly to gamers in Japan.

“The promotion is likely to increase Xbox 360 engagement in Japan, which should trickle down into sales, but given PlayStation 3’s five-times lead over the Xbox 360 in Japan, I doubt that this promotion will shift the tides anytime soon. But from Microsoft’s point of view, it is certainly worth the effort.”

Dvinch says the promotion is achievable. Each Xbox 360 owner in Japan would have to play 40 minutes to hit the overall goal.

We’ve reached out to Microsoft for more information and will update accordingly.

The 20 games under this program are: