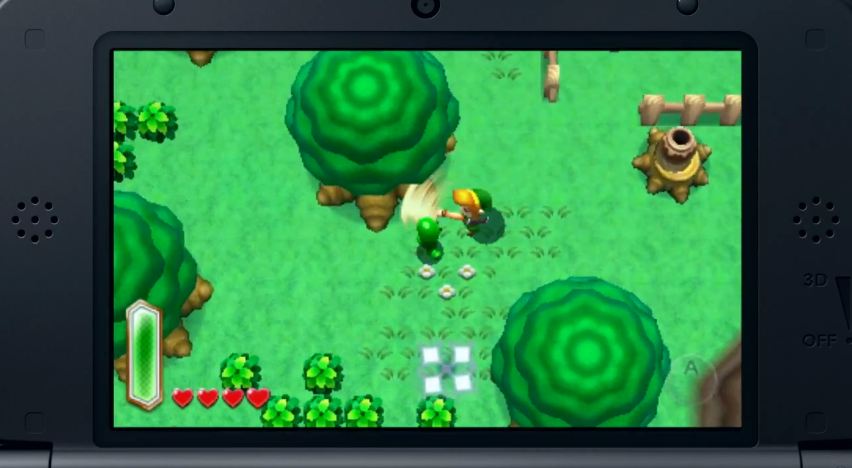 I’m going to need my Zelda fans to sit down.

Nintendo is making a new top-down Zelda game for the 3DS set in the world of the Super Nintendo’s A Link to the Past. It’s a new game adventure, but it uses the style and design of that 20-year-old classic.

“What our developers want to achieve is to reinvigorate the flat 2D world of A Link to the Past with a sense of height and volume using the 3D display of the Nintendo 3DS,” Nintendo of America president Reggie Fils-Aime said in a streaming video presentation. “With [that screen] it’s easier to differentiate levels in the environment. Our developers can utilize height differences in dungeons as a puzzle-solving mechanic.”

Most Zelda games take place in standalone universes. The Nintendo 64’s Ocarina of Time doesn’t have much to do with Gamecube’s Wind Waker. That’s why it is so strange that Nintendo is going back and reusing one of the classic Zelda settings for a new game.

The published didn’t give an official title for the new Zelda release, but it did say it is due out for the portable system this holiday. Nintendo also didn’t specify how this new game relates to the SNES original. We don’t know if it is a sequel, a reimagining, or something else. We just know it takes place in the same world.

Fils-Aime says that while the game takes place in the same exact world as A Link to the Past, it features an original story and fresh dungeons.

Link also has a new ability. He can become a flat 2D hieroglyphic drawing and move around walls to solve dilemmas.

“By moving through walls, your viewpoint changes,” said Fils-Aime. “And you can see the connections in the area that you couldn’t observe before.” 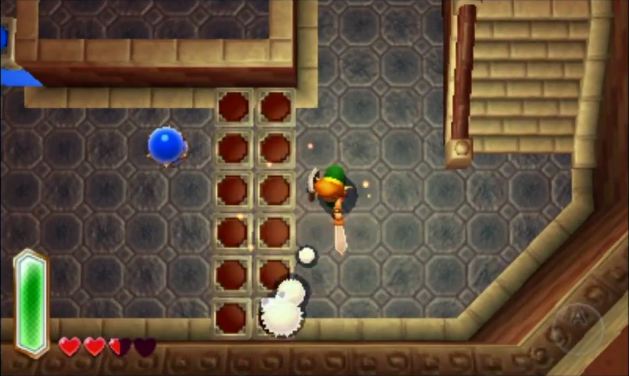 Nintendo is going to make a 3D video available in the 3DS eShop that shows off the visuals.