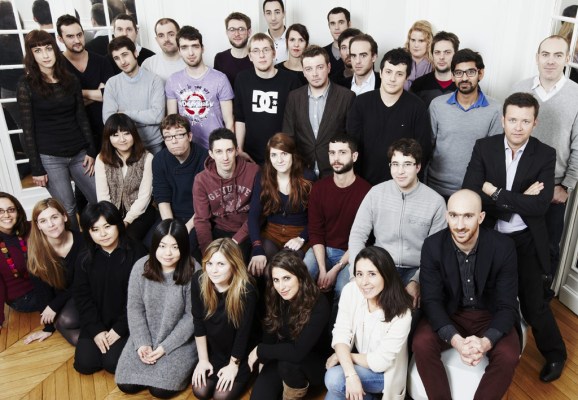 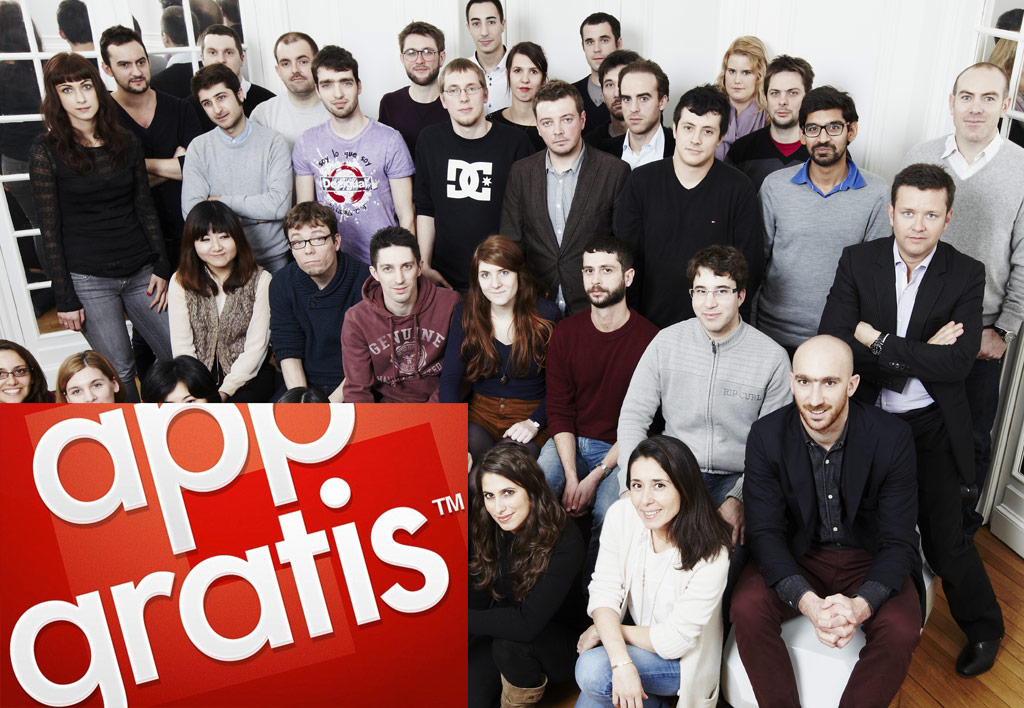 Simon Dawlat is the CEO and founder of AppGratis, whose app discovery app was pulled from the app store by Apple.

Allow me to jump right into this by saying that yes, we have created a business while solving a problem.

And that last time we checked, it was still OK to do that. 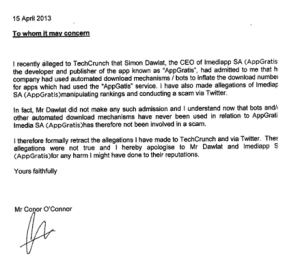 I will also use this post to clarify once and for all the delusional accusations about AppGratis allegedly running a “bot network.” These accusations came from one single person. This person went to TechCrunch. TechCrunch bought the story and published it. It started spreading. Our lawyers acted rapidly and obtained a formal and written apology letter that you can find here. As stated before, we have never done anything shady in order to grow. And we will always be able to bring proof of that.

But back to the important part: our business model. And why it is fair and rock-solid.

To understand where we come from, it’s important to remember that we started in this industry years before there actually was an app advertising market.

Back in 2008, I started coding apps with some friends in San Francisco. That was right after the App Store was released. Quickly, our apps started failing. Not because they sucked (or maybe because of that — but back in those days, any app with a cool icon was a potential hit). But because App Discovery was already a nasty problem.

After toying with different ideas, I set out to launch a daily newsletter where I would send my daily app picks to friends. AppGratis was born. On the side, I was also running an app-focused blog where I was reviewing apps on the web, so I was in contact with a lot of fellow app developers. I started reaching out to these guys, and offering to highlight their apps. In return, all they had to do was either set their app free for one day, or at a discounted price. I’d take their app, review it, write up a quirky little copy about it, and push the send button.

As for today, thorough reviews by our app-curators combined with editorial excellence remains a heavy component in the amazing App Discovery experience that AppGratis brings to the market. The only difference now is that we operate in 12 languages, and in more than 30 countries.

And this is how we helped and are still helping — for free — hundreds of indie devs with great apps to get well-deserved visibility. In the past few days, many of them have stood up for us … and many haven’t, probably in fear that Apple will stop featuring their app if they speak. I make no judgement of this. I thank the former, and fully understand what motivates (or doesn’t) the later.

We operated as a fast-growing newsletter for more than 1.5 years.

Then, in the Fall of 2010, Apple approved the very first version of AppGratis. At that point, we started growing even faster.

Over 2011, we grew AppGratis as a company from only 2 people to one with 30, all with no external funding.

In 2012, we saw our first clone appear on our radar. We accelerated global expansion while talking to potential VCs. By Q1 of 2013, we had closed our $13.5M Series A and had secured 5% marketshare in the US market. And as I said before, we’re just getting started.

So. Where’s the money coming from?

The money comes from advertisers with freemium apps.

In the Spring of 2010 — as a direct consequence of Apple introducing the In-App Purchase API a few months earlier — we started getting the first serious requests from leading industry players. Discussions went like this: “Hey guys, we have this cool app. It’s already free though. Can you feature it? We have a big budget to promote it.”

We scratched our heads.

We went back to the clients saying: “Look, your app is great, but already free – what can you add extra, that still fulfills the deal we have with our users?”

At that point, we started experimenting with offering in-app deals to our users where the client would unlock an in-app purchase for a set time, and we’d then feature it. We’d label these deals “Sponsored,” we’d enforce our internal policy to make sure that we were only working with the best advertisers, and — as people tend to forget — we’d only feature apps that Apple had approved for its App Store in the first place.

We then surveyed our community: “Folks, happy with this new type of deals?” Answer: Yes. Status: OK. Carry on, AppGratis.

Then, the whole incentivized-downloads controversy kicked in, resulting in Apple declaring that developers should not pay for guaranteed Top 25 placements. We introduced a new pricing structure based on performance. Media buyers could buy traffic with us on a “CPI” basis (which stands for “Cost-Per-Install.” This is now the industry standard). And to guide them through their complicated media buying, we’d send them — with no guarantees whatsoever — a spreadsheet that indicates the forecasts of installs we thought we’d be to able to drive for their app in each country. Since the App Store algorithm relies mostly on download velocity, it’s simple math to buy your way to the top of the charts by purchasing the numbers of installs you need combining multiple vendors. It’s the most common marketing strategy in the market today, and at the end of the day, it’s just regular advertising.

People have accused us of gaming the top. But the reality is that with or without the “rankings,” our community will still drive millions of installs for the apps we feature. Independently from the App Store. We have never based our business on ranking exposure, because we’ve always expected Apple to chime in at some point, and change that.

We have always based our business on solving the App Discovery needs that consumers have.

You have to realize that the 12 million users are willingly using AppGratis to find apps, download new apps and write their personal reviews of the apps they like. If the users HATE the promoted app, it will get more bad reviews than good ones. So in a way AppGratis is magnifying and speedifying the purification of the Apple AppStore since more and more people will discover and rate apps in the Apple AppStore faster.”

Some people seem to have a very moral approach to this. But at the end of the day, all we do is simplify discovery for our users. Simplify attracting new valuable users for developers. And send the App Store around 300 million visits per year.

And we also made a business in the process.

Yesterday, Business Insider accused us of gaming the system and “leaked” one of our spreadsheets under the title: “Leaked Document Shows AppGratis Used Lure Of App Store Rankings To Attract Cash From Developers”. But as Jason Calacanis responded to this after reading it and other accusations of AppGratis gaming the system — “it’s not gaming, it’s forecasting.”

Now, I’m happy to report that we made more than $9M of revenue last year by helping users discover new apps, and by helping developers forecast their marketing actions. And we are on track for doing $25M this year — even though, in a forecasted $25 billion (with a ‘b’) App market by 2015, that’s still a mere 0.1% marketshare.

Today, whether or not Apple reinstalls AppGratis in the App Store, we have a vibrant 12-million-user community behind us. And in less than two days, close to one million of them reiterated their commitment to our service by signing our petition. We have a killer team. We have cash in the bank that we raised mostly in case of a rough patch (not such a dumb move after all). And we have faith because we know that our work matters to the most important people that we know: our USERS — the people who are actually buying the devices, who are actually *choosing* to download the apps we feature. And Developers, who make the apps, and can eventually make or break a platform.

And even more exciting, we’re back to our roots. A crazy cool daily newsletter with millions of subscribers, that will very soon be complemented by the newest and nicest HTML5 WebApp you’ll ever see. Two things we fully own, and that no one can take away from us. So when I stated a week ago that the reports of our death were greatly exaggerated, I wasn’t kidding. Not kidding at all. AppGratis is just getting started.

Because from the bottom of our hearts, we know we add value to this whole ecosystem.

And we intend to keep doing just that.