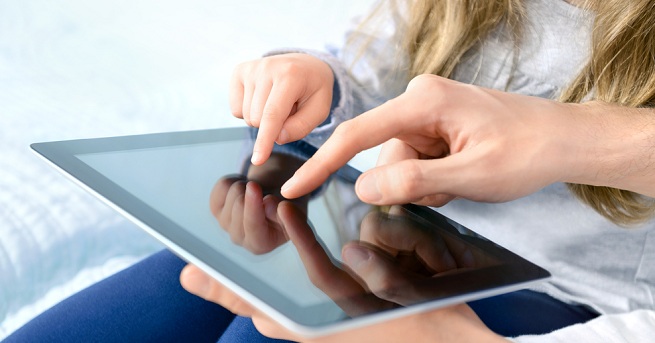 Mobile gaming is taking off, and studios like Supercell, which revealed a $130 million funding round yesterday, are making everyone envious. 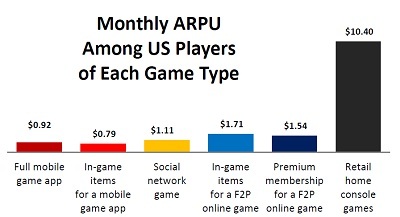 But market researcher Interpret has published a report today that reveals numbers that would scare a mobile-game developer. The latest data in its semi-annual global GameByte study shows that the average gamer on smartphones and tablets spends only 92 cents a month on full game apps and only 79 cents a month on mobile in-game items.

“In the U.S., 48 million people are actively engaged in smartphone and tablet gaming, more than double the 23 million playing free-to-play MMOs on PC,” said Jason Coston, a senior analyst at Interpret. “But the average spend is so much weaker for mobile games that the two business models generate comparable revenues.”

Mobile games also face an uphill battle in converting players into paying users. Only 47 percent of U.S. mobile gamers paid for a full game app over six months, and only 21 percent paid for in-game items. By contrast, 75 percent of traditional gamers paid for a physical console or PC game in the same period.

The challenges facing mobile gaming extends to countries abroad, where microtransactions are popular. China, where console games are banned, sees about half as much spent on virtual items per mobile player as per free-to-play player. The situation is similar in South Korea.

“The mobile-game market may be a pretty big cookie jar,” said Coston, “but the neck is rather narrow, the cookies are small, and there are a lot of hands trying to reach into the jar.”

Interpret will roll out other data for its 2013 report soon.