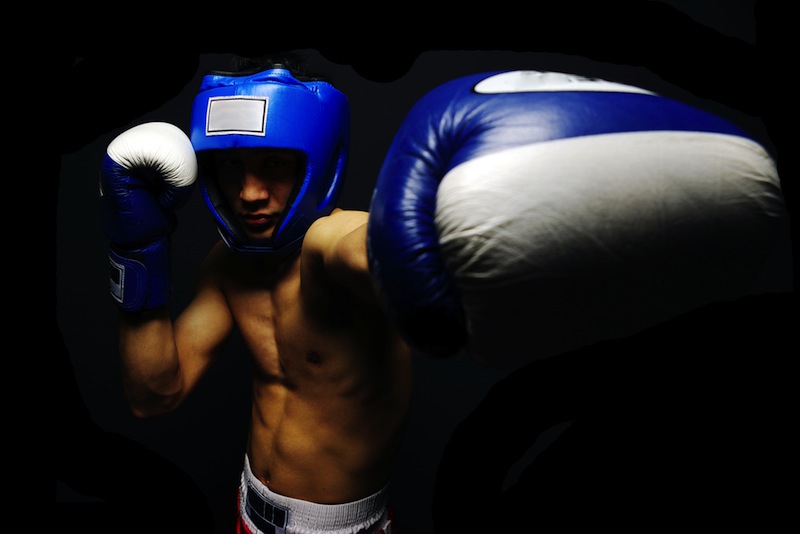 Paul Pellman is the CEO of Adometry, Inc.

In recent weeks there has been substantial debate about fraud in the advertising industry. Of course, these conversations aren’t new. Click fraud lawsuits have been a near constant for almost a decade.

In 2009, the Wall Street Journal wrote an in-depth report about hidden ads, prompting the formation of an industry group, StopAdFraud.org, which for a time attempted to create a blacklist of offenders in order to curtail the number of publishers enabling click fraud or low-quality impressions. More recently, there have been widely-reported organized click fraud rings – mostly originating from China and Russia in the form of “Botnets” – that involve tens of thousands of IP addresses visiting hundreds of domains and clicking millions of digital ads. Among our clients, which include large and small advertisers, agencies and ad networks, approximately 16 percent of monthly clicks are invalid – roughly half the industry average aided by sophisticated blocking lists that have been assembled to weed out known offenders over several years. While a 100 percent block rate is impossible, this number is still much too high.

All of this fraudulent activity comes at the (literal and figurative) expense of advertisers and agencies. To quote a former editor of a well-regarded tech blog who wrote frequently about this topic, “as long as advertisers pay for clicks, there will be click fraud.” Unfortunately, this mantra has only expanded to encompass the full swath of digital advertising including page-view impressions, views of online video and the like.

There are many types of fraud and each has a slightly different impact on advertisers depending on the revenue models being used. Some of the most nefarious activity is caused by Botnets described above — these are sophisticated programs designed specifically for click fraud that leverage a network of computers (with or without the users’ consent) to visit websites or click display ads in an effort to generate unnaturally high traffic for commercial gain. Click fraud practices also continue to be present within Ad Networks themselves. We often see programmatic or scripted activity designed to appear to be human behavior. Beyond simple “invalid click” behavior through human or technological means, we see ad injectors, “stacking” ads one behind another, 1×1 pixels, fraudulent browser plugins, and cookie stuffing.

Companies like ours work closely with advertisers, ad networks and agencies to help protect brands and combat all aspects of ad fraud, including maintaining growing lists of bad actors and providing data to clients to ensure they don’t pay for invalid clicks or inflated traffic. These ‘sell side’ solutions are important as they represent the front lines of the fight against ad fraud and protect the underlying economics of the online advertising business. Unfortunately, these technologies can’t prevent scammers from attempting to game the system entirely, and as long as there are incentives to do so there will be offenders that attempt to steal a slice of the multi-billion dollar advertising industry. In other words, we’ll continue to get better at detecting and preventing their tactics, and they’ll continue to develop new ways to circumvent the system.

If you’ve ever seen the 80’s film War Games you remember the famous scene at the end of the movie during which the war games simulator has a sentient moment when it realizes “the only winning move is not to play.” Similarly, up to this point many online advertisers have decided to deal with fraud by simply ignoring it, leaving it up to ad networks and a small group of fraud-fighting vendors to deal with the problem. Long-term this approach is not only doomed to fail, but it also ignores the important role advertisers and agencies must play if the industry is ever going to disrupt the growing universe of scam-y, click fraud offenders in a meaningful way.

Unlike sell-side platforms and ad networks, advertisers hold a critical card in the fight against fraud – money. By virtue of controlling how ad budgets are spent and allocated, big advertisers and their agencies ultimately have the power to starve out scammers. In this model, instead of solely relying on ad networks catching a higher percentage of fraudulent activity, advertisers change the game by developing new measures that only reward good behavior. In other words, they stop looking only at ineffective KPIs like CPMs and start developing systems that weed out all but those supplying high-quality traffic and impression that accrue to revenue.

In the marketing attribution space, one approach we’re seeing many companies employ successfully is a gradual move away from simple metrics to new, modern techniques that calculate conversion credits on a granular level. There are many reasons for this, but one motivating factor that is often cited is a desire to understand not just what happened as a result of any given marketing campaign but how and why it happened. Using attribution algorithms, advertisers can identify which channels and media are performing well or poorly, then redistribute budgets or optimize spending around what’s performing best. Using the same data, marketers can give targeted feedback to demand-side platforms (DSPs) and real-time bidding partners to improve results and buy higher-quality placements. Ultimately, they may decide to stop allocating budget to specific ad networks if the inventory fails to deliver. Another benefit of cross-channel attribution is that pure-play vendors are like Switzerland – a beacon of neutrality. By having no stake in the outcome, independent attribution vendors can focus on providing unbiased analysis and let you worry about what to do with that information.

Depending on who you ask, you’re likely to get different answers as to how serious a problem fraud is in the digital advertising industry. The truth is probably somewhere in the middle, but when it comes to fraud one thing that is certain is the status quo is no longer working. Advertisers would be wise to heed the famous words of Jack Welch, “control your own destiny or someone else will.”

Paul Pellman is the CEO of Adometry, Inc., a marketing analytics provider that generates insights about the performance of marketing campaigns through combining and interpreting advertising data from online and offline channels.