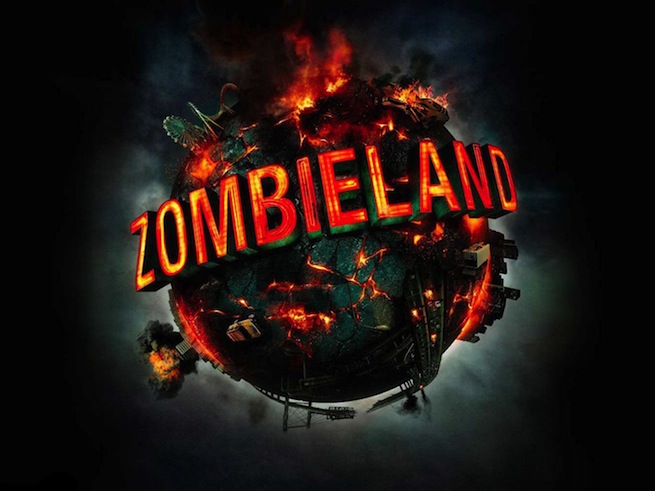 If you’re a fan of original TV shows that are exclusively available online, you had quite a bit to watch over the weekend, and according to Amazon you really liked what you saw, too.

Amazon released all 14 of the pilots for its new lineup of original programing this past Friday, including Betas, Alpha House, Onion News Empire, and the new made-for-TV Zombieland. Without indicating which were the clear hits, the company said the pilot episodes accounted for 8 of the top 10 most watched videos on its Prime Instant Video streaming service, with 80 percent of reviews on the pilots gaining a 4 to 5 (of 5) star ratings among customers.

You don’t have to be a Amazon Prime member (which costs $79 annually) to watch the programs, which may have contributed to the high viewing numbers. Anyone who watches the pilots can also provide a rating to help the company decide whether to order an entire season of the show. Its a good move because this may entice people to start subscribing to Amazon Prime, which in turn offers Amazon customers “free shipping” on tons of items. That’s in addition to the perk of watching a library of free TV series and movies. Ultimately, if this can increase Prime memberships and make Amazon more money, we could start seeing more original programming from the company.

Indirectly, Amazon’s new pilots are also an indirect challenge to other streaming video sites Netflix, which also debuted its second big original series Hemlock Grove this past weekend. Many are speculating that Hemlock Grove isn’t nearly as strong as the company’s First series House of Cards, and we’ve yet to hear anything from Netflix about viewing stats on it. But, one thing is certain though: we’re entering a new age of TV programming that’s being funding through the subscription based model of online video companies. And for the most part, people are responding to it.