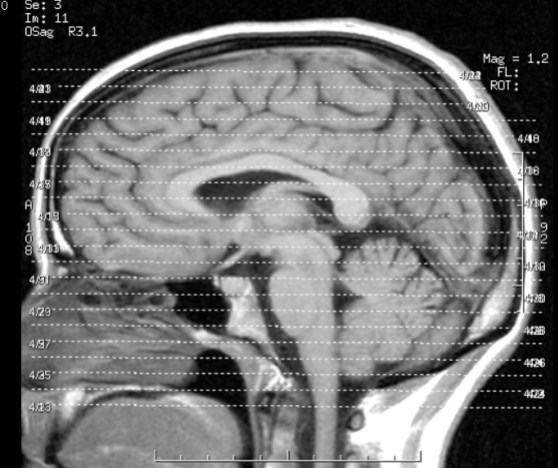 Alvaro Fernandez is the CEO of SharpBrains.com.

This month, President Obama launched the BRAIN (Brain Research through Advancing Innovative Neurotechnologies) Initiative, which the administration calls “a bold new research effort to revolutionize our understanding of the human mind.” The president announced $100 million in funding to kick off the research project, likening the effort to previous “grand challenges” like the human genome mapping initiative and the Apollo space program.

As the president noted, we can identify galaxies light years away and study particles smaller than an atom, but “we still haven’t unlocked the mystery of the three pounds of matter that sits between our ears.” For that reason, the BRAIN Initiative is welcome news.

However, it’s unlikely to move the needle because, unlike previous national projects, it lacks adequate funding and actionable objectives that can capture the imagination of innovators and the public at large.

To put the BRAIN Initiative’s $100 million in funding into perspective, consider that the European Union has allocated $1.5 billion for its Human Brain Project, and China’s Brainnetome initiative has been operational for almost a decade.

In the U.S., the National Institutes of Health, one of the primary beneficiaries of the BRAIN Initiative, is taking a $1.6 billion dollar hit due to current budget battles.

So while the $100 million in BRAIN Initiative funding is a good start, it’s not nearly enough. And the need for a broad, concerted effort to tackle brain-based challenges couldn’t be more clear or urgent: According to a recent RAND Corporation study, the cost of caring for patients with dementia in the US is already at least as expensive as treating cancer or heart disease, and the cost is expected to double by 2040. Yet, the attention and resources allocated to brain health and mental well-being today pale in comparison to those devoted elsewhere.

When President John F. Kennedy articulated his vision for the US space program in 1961, he outlined a clear objective: “I believe that this nation should commit itself to achieving the goal, before this decade is out, of landing a man on the moon and returning him safely to earth.”

The BRAIN Initiative could benefit from a similar clarity of purpose. In his speech, President Obama alluded to new insights into Alzheimer’s disease, autism, strokes and traumatic brain injury that research could produce. But bold initiatives call for audacious objectives: To capture the public’s imagination and inspire cutting-edge scientific innovation, the BRAIN Initiative should “go big,” embracing clear goals and working backwards to achieve measurable progress towards those goals.

As it has been articulated so far, though, it comes across as one more interesting basic research project disconnected from those pressing societal priorities.

Digital health entrepreneurs have a role to play

Is there an alternative approach? Yes. Start with the societal goal in mind, and chart the most likely path to make a groundbreaking difference there. For example, relatively inexpensive assessment tools distributed over the Internet can generate valuable data to expand understanding of cognitive functioning, and Big Data analysis can yield amazing insights that have immediate applications in health, education and productivity. Public-private partnerships could help advance the BRAIN Initiative’s goals.

Other countries have already successfully tried these approaches:

To inspire progress, focus on fitness

Although the BRAIN Initiative is often compared to the moon project, perhaps the better opportunity would be for it to draw inspiration from JFK’s fitness initiative. In announcing that program, President Kennedy said, “The strength of our democracy and our country is really no greater in the final analysis than the well-being of our citizens.”

The truth of that observation applies to brain health as well as physical fitness. Practical goals related to brain health and a call to action that inspires all Americans — including innovators in the digital health space — would make for a smarter BRAIN Initiative.

I wish the best for the new BRAIN Initiative. It’s always good to have more research dollars and new research tools. But this small initiative is no substitute for the concerted effort we’ll need to plan and implement in order to optimize the brain health and performance of over 300 million Americans and over seven billion brain-owners worldwide.

Alvaro Fernandez, named a Young Global Leader in 2012 by the World Economic Forum, is the CEO of SharpBrains.com, a leading independent market research and think tank tracking health and productivity applications of neuroscience. He has been quoted by The New York Times, The Wall Street Journal, CNN, Reuters, and Associated Press, among others.