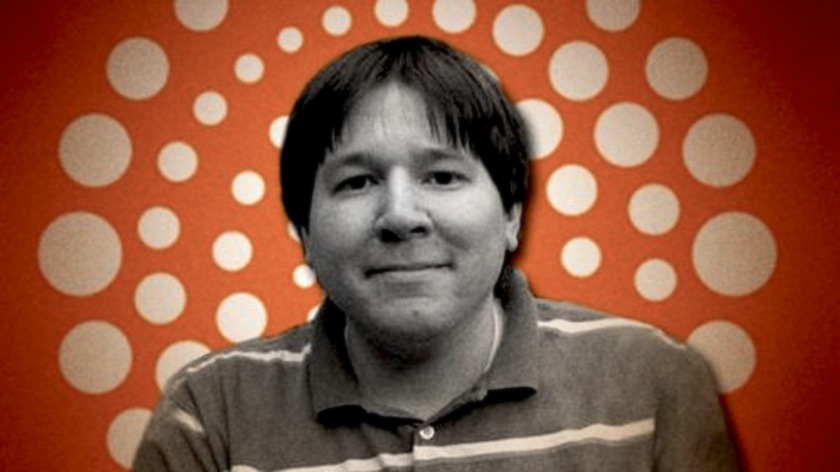 “Keys is no longer with the company, effective today,” David Girardin, a spokesperson for Reuters, told VentureBeat in a phone conversation.

The Department of Justice indicted Keys last month, after uncovering chat logs where Keys allegedly identified himself as “AESCracked.” In that conversation, an Anonymous hacker asked AESCracked for help getting access to Tribune Company’, Keys’ former employer and parent company of the LA Times. AESCracked, who may or may not be Keys, supplied the credentials. The hacker then defaced the LA Times, changing a story to say, “House Democrats told to SUCK IT UP,” and “CHIPPY 1337.” Shortly after being indicted, Keys wrote a post on his Facebook wall denying the claims against him.

“Just got off the phone. Reuters has fired me, effective today. Our union will be filing a grievance. More soon,” tweeted Keys. At the time of the indictment, Reuters had suspended Keys with pay.

Girardin declined to comment on whether Reuters was concerned about a retaliation from Keys given the nature of the case against him, or if Reuters is doing anything extra to protect its systems.

“It’s my understanding that Reuters did not agree with some of the coverage I did on my own during the Boston Marathon events from last week,” Keys told Politico. “And they have a specific set of reasons for the termination which I don’t agree with and the union that represents me does not agree with. We are in agreement, the union and myself, that I have done nothing wrong, that the basis for the termination is incorrect and doesn’t hold any water.”