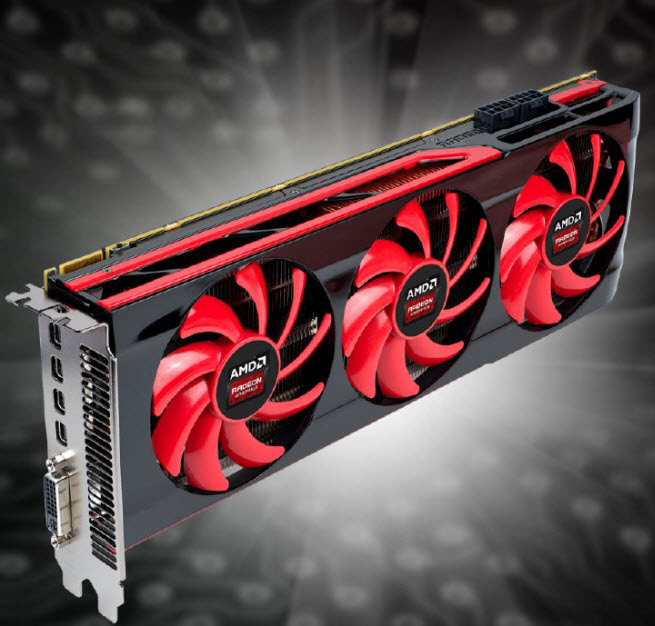 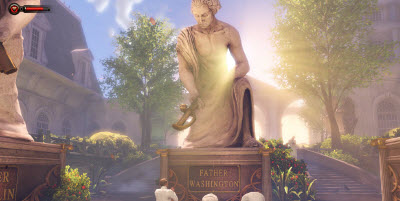 Advanced Micro Devices is launching a new high-end graphics card today with some serious horsepower. The Sunnyvale, Calif.-based chip maker says it has retaken the crown for the world’s fastest graphics card.

The AMD Radeon HD 7990 card, with two chips, has more than 8.6 billion transistors, and it has 4,096 stream processors that can produce 8.2 teraflops of computing power. It can support 4K resolutions on the newest monitors and TVs, and can run six displays at once.

The number of transistors is impressive, considering the original microprocessor, the Intel 4004, had just 2,300 transistors. Nvidia’s most recent Kepler graphics processing unit (GPU) has about 7 billion transistors. That is an example of the progress of Moore’s Law, the observation by Intel Chairman Emeritus Gordon Moore, who said in 1965 that chip transistor counts would double every couple of years.

Devon Nekechuk, AMD graphics product manager, said in a press briefing that the new cards are faster than Nvidia’s high-end GeForce GTX 690 chips and they can run games like Crysis 3 at 3840-by-2160 resolution. It can support 6GBs of GDDR5 memory, and it has 48 lanes of PCI Express 3.0 input-output for a total bandwidth of 96 gigabytes a second between graphics processors.

“We wanted to support the highest memory possible because the high-end games are memory starved,” Nekechuk said.

AMD also has its graphics chips in the upcoming Sony PlayStation 4. Nekechuk said that AMD’s 7990 cards were in PCs that Electronic Arts used to demo its upcoming Battlefield 4 video game. In scenes from games like the top-selling BioShock Infinite (pictured), AMD showed how the lighting was more crisp and details more fleshed out using the 7990.

Noise has been typically the curse of high-end graphics cards, as they run so hot that they need fans. But this chip and its graphics card produce about 37.8 dBAs of environmental sound, compared to 47.5 dBAs for the Nvidia GeForce GTX 690. The chip can put itself to sleep to save on power when necessary.

“When you’re playing a game with the AMD 7990, noise is no longer a factor,” Nekechuk said.