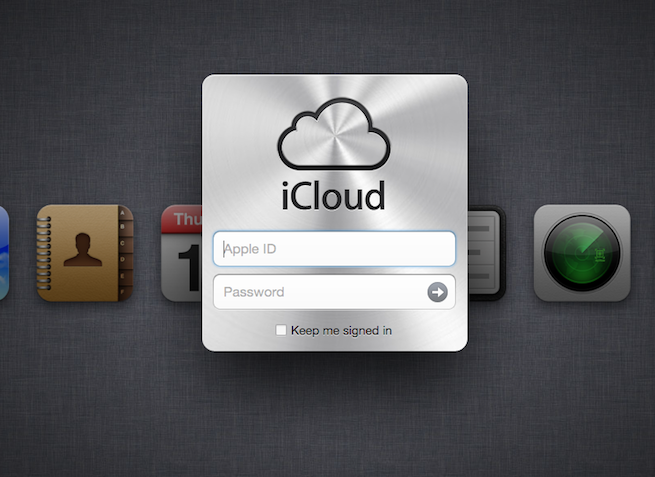 During its last quarterly earnings report, Apple announced that it had 250 million iCloud users. So more than 50 million have been added since that time, an increase of 20 percent in just three months.

iCloud is Apple’s cloud service that stores and syncs data like photos, songs, calendars, and email across iPhones, iPads, iPods, and PCs. The service has 27 percent market share among cloud storage services, and more people use it than Dropbox, Amazon Cloud Player, and Google Drive, according to a recent Strategy Analytics report.

While the service is supposed to on 24/7 to seamlessly connect your devices, iCloud suffered an outage this morning and has been hit by several outages in the past few weeks as well. 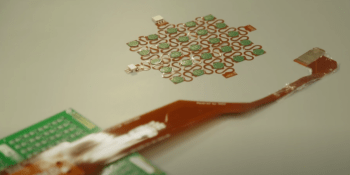