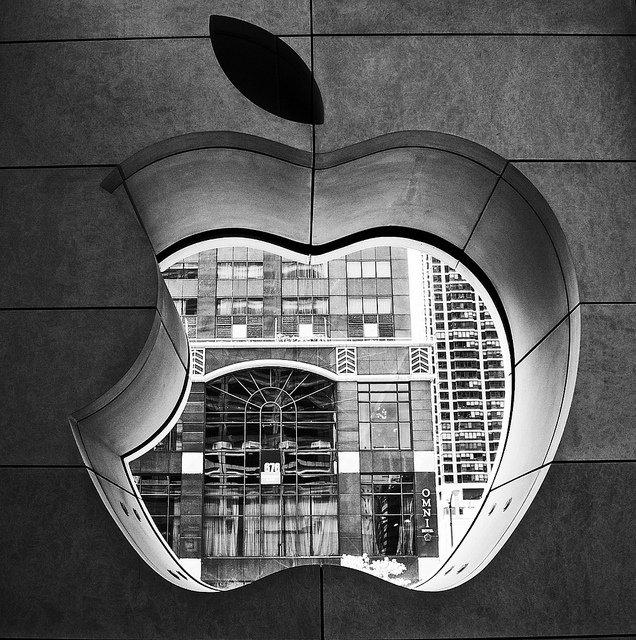 “We had revenue of $5.2 billion for the stores this year,” Oppenheimer said, adding that it was up 19 percent year-over-year.

Strong iPhone and iPad sales fueled the growth in Apple’s retail chain, which has now expanded to 402 stores globally. Twenty of those stores will undergo remodels in 2013 — a reminder that the Apple store concept is now 12 years old.

And Apple will be opening 30 new stores in fiscal 2013, the company said.

“We had 91 million visitors to our stores, which is up from 85 million last year,” Oppenheimer added.

The stores have helped Apple pull in record revenue in the second quarter of 2013, and 151 of them are located outside the U.S. The first were opened in Tyson’s Corner, Va., and Glendale, Calif., on May 19, 2001.

Each store now pulls in an average of $13.1 million in annual revenue for Apple.