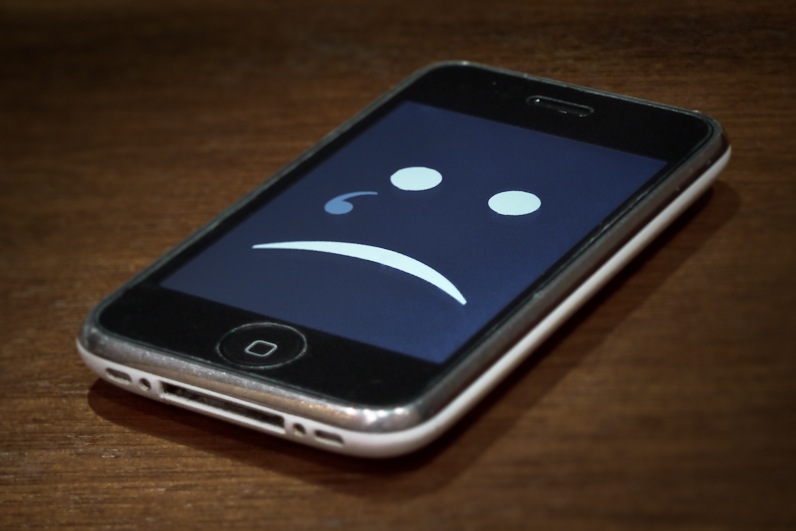 Updated 3:35PM PST: Apple shares have dropped back down to the $400 range

Apple investors did not get the shot in the arm they were hoping for this afternoon as the company released its second quarter numbers. At least, not from Apple’s actual sales results.

They did, however, receive a boost from Tim Cook’s other announcements.

Apple’s gross margin for the quarter was only 37.5 percent, at the very bottom of the range previously forecast by the company in January. That’s an inevitable result of the iPad Mini’s introduction, as the Mini has apparently proved more popular than the maxi, and margins are much tighter on the smaller tablet. In addition, of course, it’s lower price doesn’t help top-line revenue, either.

Still, for a March quarter, revenue was strong:

“We are pleased to report record March quarter revenue thanks to continued strong performance of iPhone and iPad,” said Tim Cook, Apple’s CEO. “Our teams are hard at work on some amazing new hardware, software, and services, and we are very excited about the products in our pipeline.”

Competition with cheaper Android tablets and smartphones is clearly starting to erode Apple’s long-time industry-leading margins, which a year ago were in the 40 percent range. But chief financial officer Peter Oppenheimer highlighted the positive, saying that Apple’s “cash generation remains very strong, with $12.5 billion in cash flow from operations during the quarter and an ending cash balance of $145 billion.”

For the next quarter, Apple projects revenue of between $33.5 billion and $35.5 billion — and an even lower gross margin of between 36 percent and 37 percent.

Apple shares did jump to $420 in after-hours trading, however, as Apple threw investors a major goodie, promising a $50 billion hike to its share repurchase program. That will drive up share value. Plus, Apple is adding 15 percent hike to its quarterly dividend, raising that to $3.05 per share.

Apple stock trading was halted prior to the earnings release, something the company has not done for several quarters.