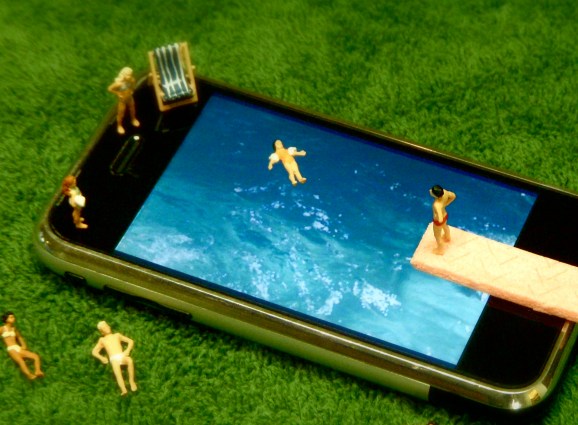 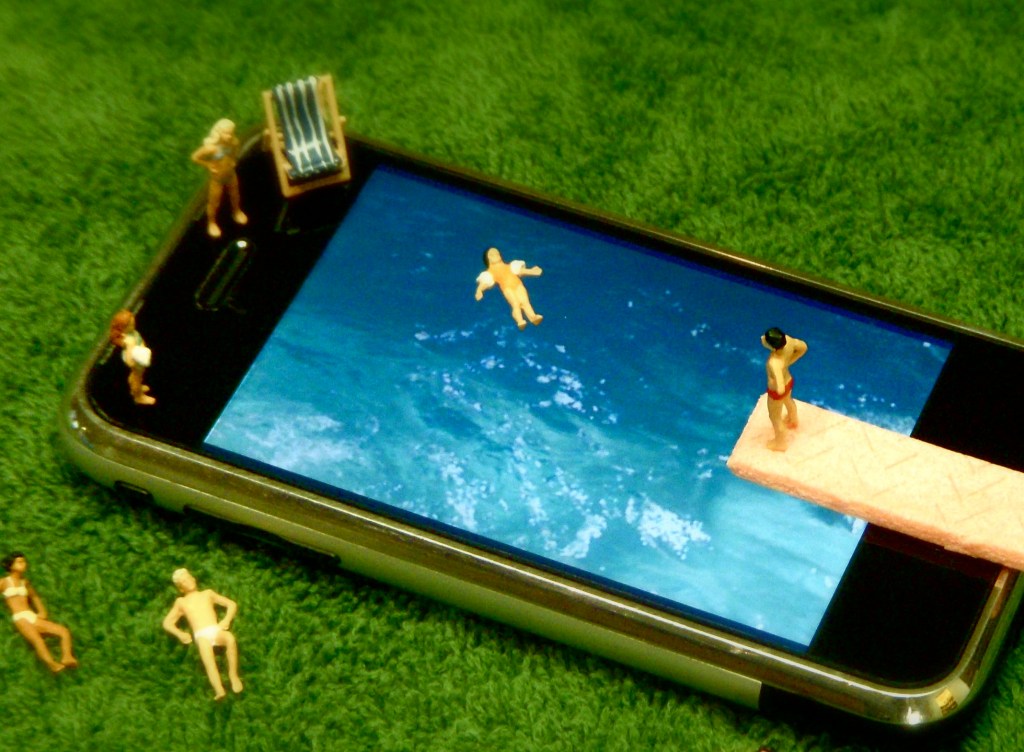 Apple stock has jumped more than $18 since yesterday, adding $17 billion in stock market capitalization to the company’s value in the last 24 hours.

The company will announce its second-quarter earnings today around 1:00 p.m., and investors are expecting so-so news: a slight reduction in growth rate and reduced profit margins. Projected revenue of $42.6 billion would sound good for almost any company on earth, but Pace University professor Darren Hayes told me yesterday that “iPhone 5 sales have failed to impress.”

But perhaps in a sign that the avalanche of bad news that drove Apple stock down from last year’s lofty heights of $700 has priced all the risk out of the stock, AAPL is rebounding this morning. Since after-hours trading last night, the stock is up 5 percent, including a $7 jump just today.

A five percent jump is generally significant for any company, but it’s especially so for Apple, which has seen its stock erode steadily over the last six months.

One thing Hayes mentioned is that short sellers — those who profit when a stock goes down in value — have been aggressively driving Apple’s price down. But, he said, if there’s a significant bounce in the stock, they’ll need to cover their positions, which could have disproportionately positive effects on Apple’s stock price.

In other words, a stock that might move $5 up on fundamentals like revenue, margins, and future prospects, could jump $30 simply due to short sellers needing to buy back into the stock.

All that depends, however, on Apple both reporting at least fairly-good Q2 numbers and — more importantly — issuing strong positive guidance for Q3. Third quarter 2012 guidance is what started the company on its long stock price slide. The question today is whether Q3 2013 can reverse that trend.

It’s an uphill battle, but the early returns as of this morning are positive.